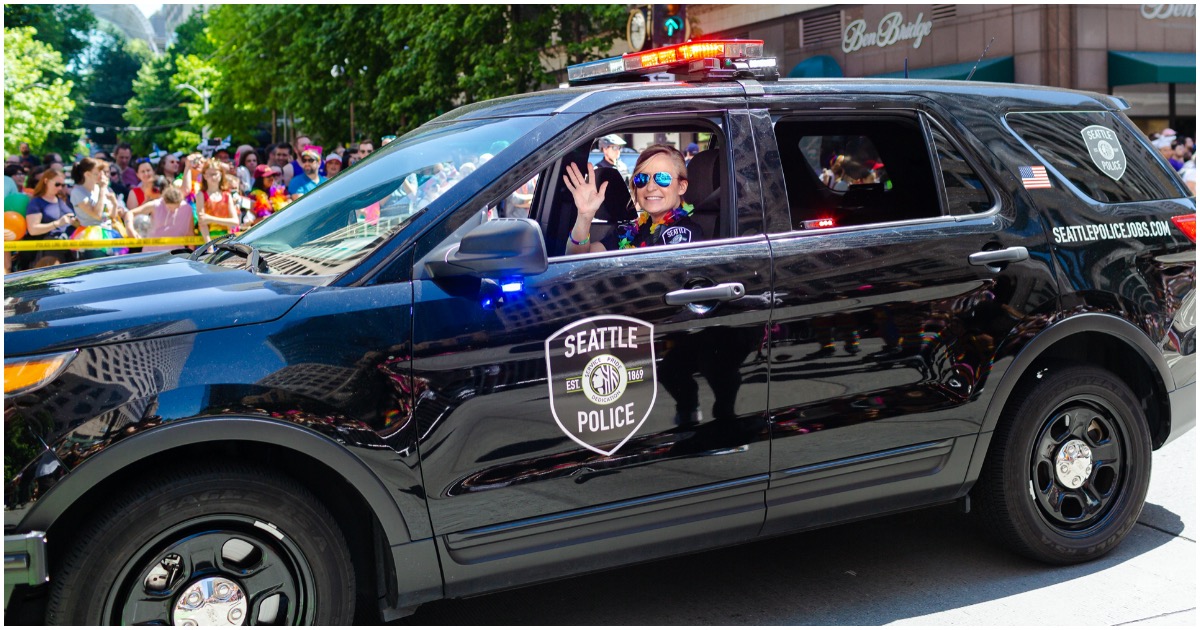 The arrogance. The ignorance. The audacity. To have the nerve to even suggest defunding law enforcement, let alone abolishing police departments entirely, is out of this world bananas.

And then those dem politicians will want to use tax-payer money to fund the armed security for themselves; and meanwhile who will be protecting the citizens? blm & antifa will be too busy assaulting, robbing, burning, etc to protect anyone….