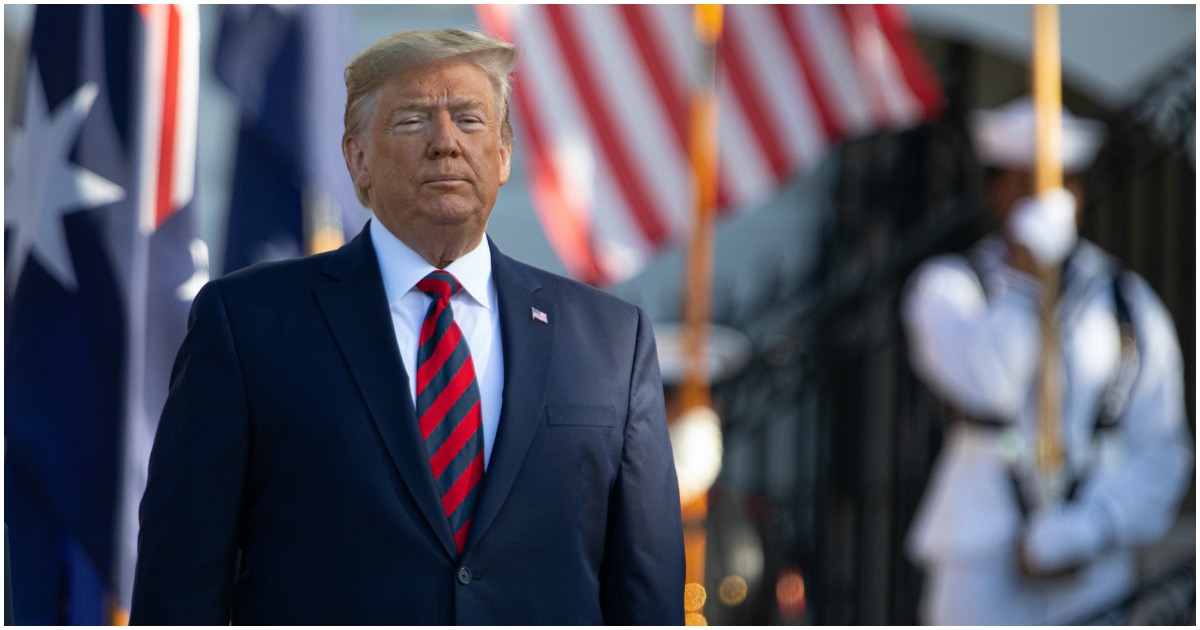 The following article, Flashback: Over 60% of NH Dems Rather See Meteor Extinguish Life On Earth Over Trump Re-Elected, was first published on Flag And Cross.

You have to wonder if the people noted in the following paragraph are actually conservatives. You’ll see why in a second…

“Somewhat surprisingly, 28% of conservatives joined the majority of Democrats on wiping out all of mankind rather than dealing with another four years of Trump,” reported the outlet. “And to no one’s surprise, 68% of women polled, more than any other group, would welcome a fireball of death over the president remaining in the White House.”

Michael Moore is so deluded that the man sent a letter to Iran, the world’s leading state sponsor of terror, apologizing for Trump taking out one of the world’s top terrorist.

Ain’t that something? To him, Trump is the bad dude for doing something previous presidents should’ve done.