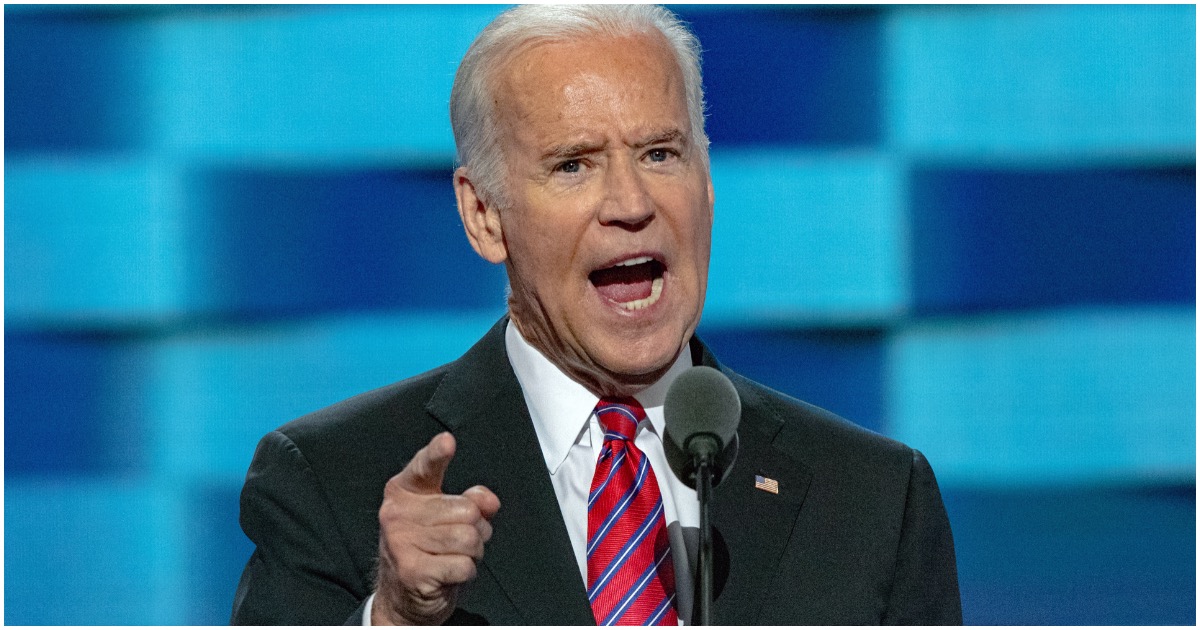 The attacks on statues, people, policemen and conservatives by Antifa activists, are proof that the fine line that exists between ideologues and idiots, has been egregiously breached.

But rioting has the effect of keeping crowds in the mindless mode and while they think they are woke, they have been lulled to sleep by a false unifying purpose.

The ranting and destruction are the products of the walking dead, mindlessly trying to get their pound of flesh. But, no amount of nutrients from the living, can keep any dead person, purpose, or cause alive.

When your cause hurts others – winning is always losing.

Black lives matter is more than a slogan, it is a fact, but, not because it is now so popular to say it, but it is a fact based on this – wait for it – because all lives matter.

No, I will not pick up my marbles and run home because you can’t have one without the other.

Conversely, if only black lives matter, we have entered a nascent realm, that can only be called – the new racism.

Since we can’t expect the walking dead to wake up or shut up long enough to listen, we will have to go to others to ask the most important question. It is here that you will see the truth in the adage – “It depends on who you ask.”

If you ask Planned Parenthood if black lives matter the answer is an unequivocal – no!

“Abortion is the number one killer of black lives in the United States.  According to the Centers for Disease Control and Prevention, abortion kills more black people than HIV, homicide, diabetes, accident, cancer, and heart disease … combined.” (grrtl.org)

If you ask the Democratic Party if black lives matter the answer is – “Only at election time.”

In fact, it would be best to ask that of a democrat, namely former presidential candidate Elizabeth Warren who reminds us that black lives only matter to Democrats during elections.

If you ask Joe Biden if black lives matter, he will answer, “If you don’t vote for me – you ain’t black.”

Is America really buying this?

Not everyone is buying this tripe and when Manhattan Institute scholar Heather MacDonald rebuts the black lives matter narrative, it is dissolved in less than 40 minutes by use of sound empirical evidence, not philosophy, semantic wrangling or the rhetoric of anti-policing advocates.

Other Questions for Joe Biden

The biggest question here is, will we get to ask any questions at all. Biden is entertaining the idea of not debating President Trump at all before the elections.

Michael Cantrell’s piece on the Flag and Cross website declares, “One of the major benefits of having all of this coronavirus hoopla going on in our nation is that the Democratic Party’s presidential nominee, Joe Biden, has an excuse to avoid public appearances and making a bigger fool of himself than he already has over the last 12 months.”

The next question is, if Joe can’t face one single opponent in the race for president; how will he face all America’s enemies, problems, and economic challenges for the next 4/8 years?

Perhaps the most poignant question of all for Joe, is, – are you willing to look like a coward to the entire country because you will not debate the man you insist is a dunce? If you are so classy and he is so crappy – whence cometh the fear?

The Next Question is for Us Alone

The ultimate question is not whether Biden can win the election, but rather, can we win if he does.

Joe is a dusty democrat from the tutelage of Senator, Robert Byrd and a classmate of the Manchurian, Barack Obama. He is followed by a less than stellar record that can only produce yawning and a need to take a nap.

The final question is would we place America’s security, her history and her entire future in the hands of a man who may not know where he is when he wakes up from his nap?

Which King Will our King Submit To

The Bible declares that God rules in the kingdoms of men. The affairs of all men are in his purview and the very hearts of kings and rulers are his alone to guide. To wit:

“The king’s heart is in the hand of the Lord, as the rivers of water: he turneth it whithersoever he will.” (Proverbs 21:1)

Having reached the age of accountability means that all men are submitted to one authority or another even if they don’t clearly see which one, they are subject to.

They are either under the authority of the God of all creation or the god of this world. (2 Corinthians 4:4)

From which source would Joe Biden get his power to rule?

According to the bible someone who believes that babies are up for the killing, men can marry men and being gay is as normal as apple pie – is not getting his inspiration or orders from the God who gave us his son to die for those specific kinds of sins and gross immorality.

Isn’t calling Joe Biden to the presidency of these United States like asking the devil to rule over us?

Don’t let the future answer this question because by then, it will be far too late.

Law and Order Will Win Election