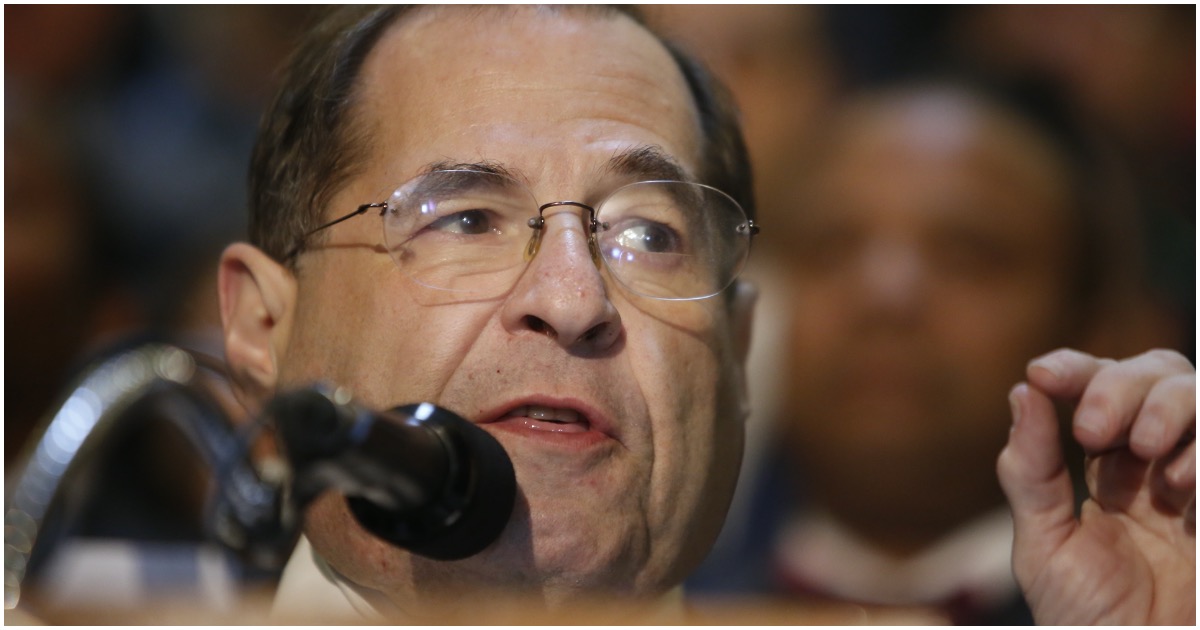 The following article, Top Democrat Said ‘Paper Ballots’ Are ‘Extremely Susceptible to Fraud’ — Back In 2004 (Video), was first published on Flag And Cross.

Now that Democrats have a chance at getting President Trump voted out of office, they are willing to go to enormous lengths to make sure it happens. The Russia hoax failed. Stormy failed. Impeachment failed.

Trump is the Teflon Don – nothing sticks.

So, the left’s next goal is to push for mail-in ballots. That’ll do it! Who cares about the potential for widespread fraud – at least Trump would lose, right!??

Imagine the dems/liberals working hard in several states even now marking all those fake dem mail in ballots. As long as dems are allowed to change rules to favor their election results, America & Americans will suffer.