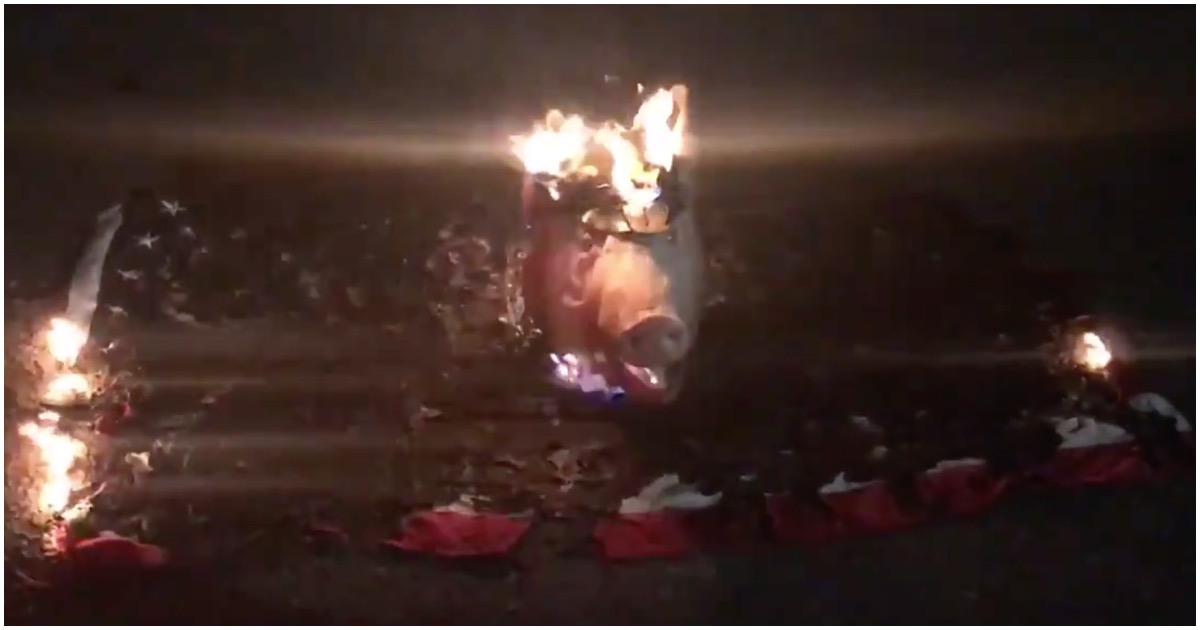 Demanding equality by any means necessary by way of blatant racism and violence. That’s the radical left’s way – and it’s all they know. Unfortunately, they are good at it.

They know what they want and they won’t stop until they get it.