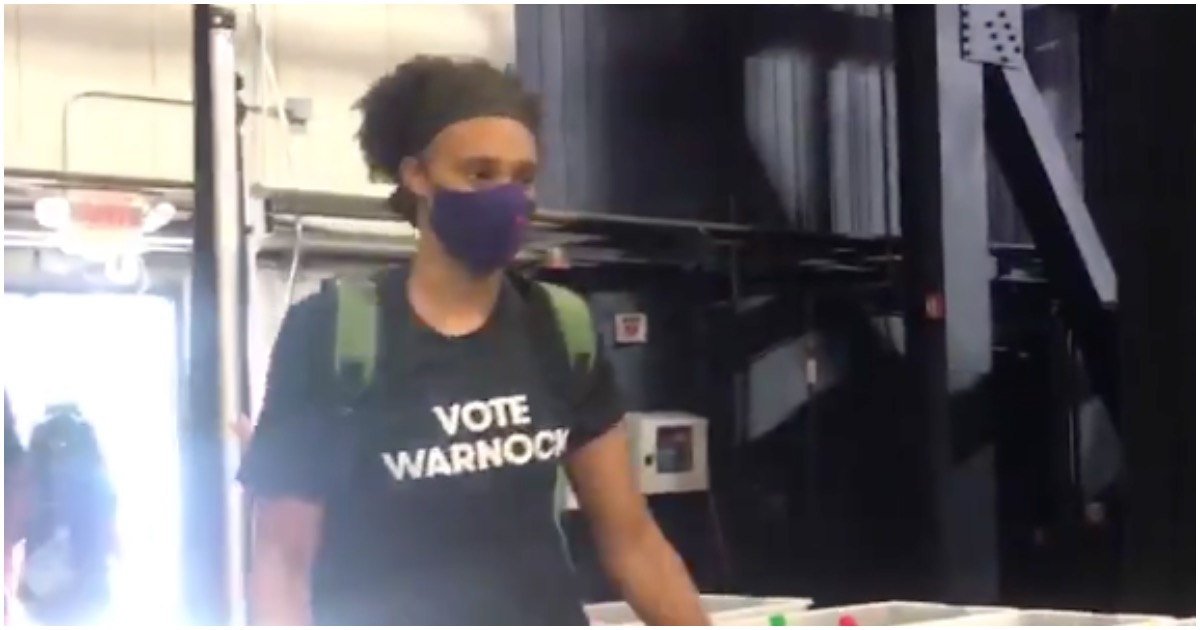 On Wednesday, before their game against the Phoenix Mercury, Dream players decided to wear a t-shirt that reads: “Vote Warnock.”

In other words, the Dream forgot who signs their paychecks.

Check out how the liberal writer at Yahoo Sports described Kelly…

Players and the WNBPA have called for Loeffler’s ouster as a team owner, a fair demand given that Donald Sterling was booted as Los Angeles Clippers owner for racist incidents. Loeffler is a trifecta of racism, anti-LGBT bigotry and alleged insider trading.

One of the co-founders of “Black Lives Matter” admitted she is a Marxist.