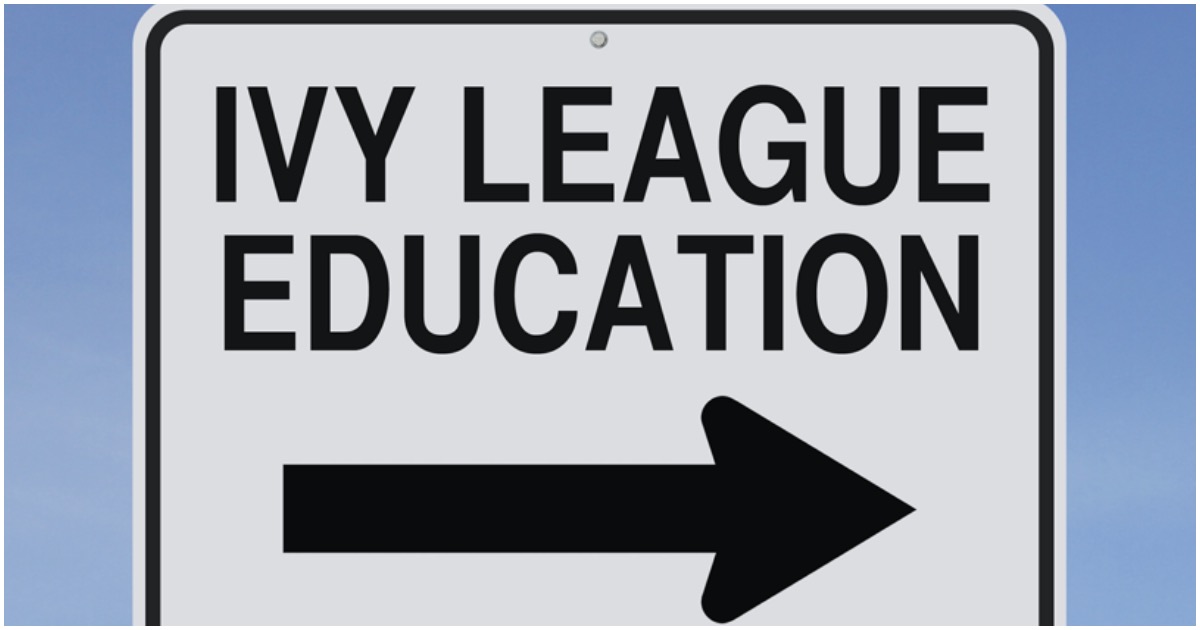 Psst, white conservatives who attend Columbia – just saw you don’t identify as white. That should be enough to exempt you from this program, right? They wouldn’t dare call you out for identifying as another race, would they?

Here’s the deal, via Campus Reform:

For weeks, Columbia University Health has been hosting Zoom workshops as part of a series titled “From Ally to Accomplice at Columbia: Working Group for Examining and Deconstructing Whiteness to Mitigate Racial Trauma.”

The weekly online “interactive curriculum,” which began July 7 and concludes Monday, is designed for “white-identified students” to “engage in exploration of their white identities and build community and accountability around deconstructing whiteness and white privilege to facilitate the development of an antiracist lens.”

If you get an email like this one, just sent out to a bunch of Columbia U law students, you should politely ask to see the evidence of program efficacy your institution used when it decided to spend money on the particular program in question. pic.twitter.com/EQ9ntc85gb

People who attend, attended, or work for Harvard University are supposed to be smart. Sure, there are some good ones out there – Ben Shapiro and Senator Ted Cruz (R-TX), for example.

But by and large, the Ivy League school is nothing more than a breeding ground for liberal nonsense.

Here’s an example, from Washington Times via Right Scoop:

Harvard researchers publicly walked back Monday a key finding in a highly touted but hotly contested paper linking air pollution exposure to deaths from the novel coronavirus, slashing the estimated mortality rate in half.

The preliminary study by researchers at the Harvard T.H. Chan School of Public Health made a splash when the results were announced April 7 in the New York Times, prompting alarm on the left as Democrats sought to connect COVID-19 deaths to the Trump administration’s regulatory pushback.

"A new Harvard study has further connected the dots, showing a link between exposure to air particle pollution and severe cases of coronavirus."https://t.co/pli2Kn4BXr

IF I attended that school I would drop out pronto! What nonsense and how very, very racist against whites.

Well darn, I identify as ‘white’ and those that don’t like that must be envious??