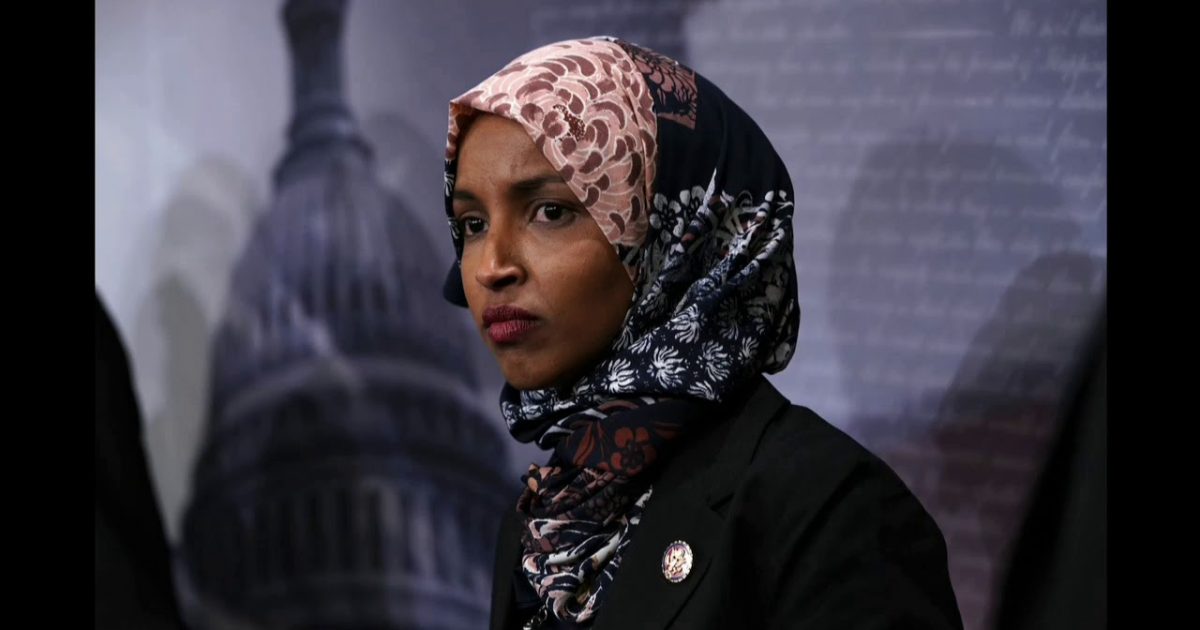 Federal Election Commission records released Thursday show that over the first three weeks of July, Omar’s campaign sent $606,000 to the E Street Group, a D.C.-based consulting firm run by Tim Mynett, Omar’s husband. The money accounted for 77 percent of the campaign’s disbursements during that time.

Omar’s new campaign filings also show that the congresswoman raised $407,000 over the first three weeks of July, nearly equal to the $471,000 she pulled in over the previous three months. Omar now has $732,000 in cash on hand. Melton-Meaux, meanwhile, finished the last quarter with $2 million at his disposal. His campaign’s pre-primary report was not submitted at the time of this writing.

Why is Ilhan untouchable?

Perhaps omar is trying to accumulate enough money to buy her home back in somalia? If she goes back (and stays there) let’s let her continue….