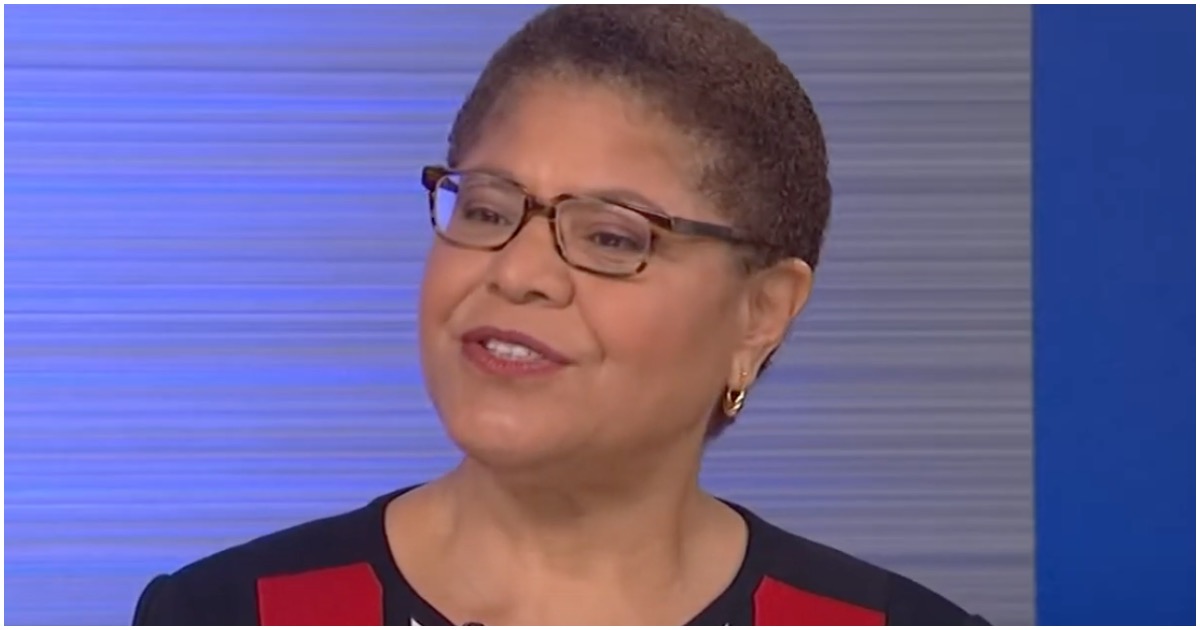 The following article, Biden VP Top Contender At Communist Leader’s Funeral: He Was ‘My Friend & Mentor’, was first published on Flag And Cross.

Boy, Karen Bass is a pure gem, isn’t she? Just the other day, it was reported she praised communist Cuban tyrant Fidel Castro. When he died, Bass said his loss was a “great loss to the people.”

Democrat Rep. Karen Bass (CA), one of the reported finalists to be presumptive Democrat presidential nominee Joe Biden’s running mate, eulogized a leader in the Communist Party USA and described him as her “mentor.”

Bass made the remarks, which were placed into the Congressional Record in January 2017, three years ago at the funeral of Oneil Marion Cannon.

And now Ms bass wants to be biden’s VP (and if elected would soon be president) and America should be aware of her communistic leanings, but then the dems really don’t care??