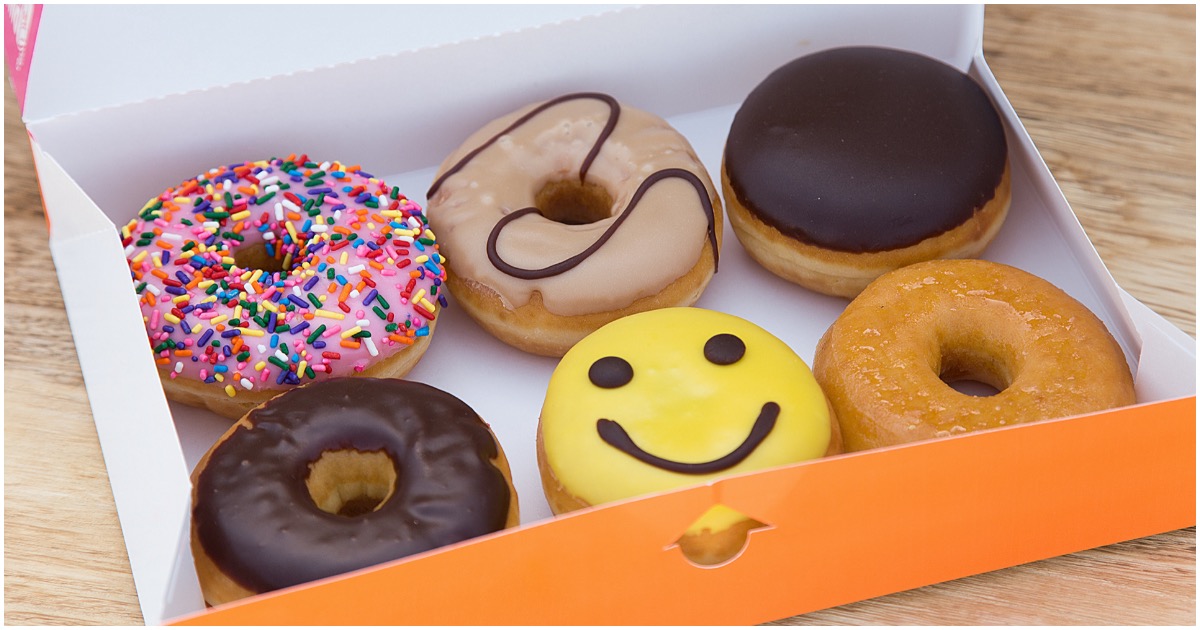 The following article, Officer Orders Coffee From Dunkin’ Donuts, Employee Gets Arrested for Spitting In His Drink, was first published on Flag And Cross.

Are they still Dunkin’ Donuts, or is it just Dunkin’ now? Doesn’t matter. The problem is that once again, a police officer can’t order a coffee or something to eat without having their order tampered with.

Imagine if this happened to you or somebody you know. You’d be pretty ticked off, huh?

Check it out, via The Daily Wire:

A Dunkin Donuts employee in Chicago was arrested late last week after a police officer found spit in his coffee.

Here’s a photo of the future Joe Biden voter…

What kind of nonsensical profiling is this, where all police officers are deemed dishonorable because of the actions of a very small few?

Employees involved in an incident at the Five Guys restaurant in Daphne, in which they were reported to have refused to give service to Daphne police officers, have been fired or suspended, according to Five Guys.

The officers said the employees turned their backs on them when they entered the restaurant.

Hi there. Please know that the actions and sentiments of a few employees in Daphne, AL do not represent Five Guys or the local franchisee. The actions the Daphne, AL franchise have taken include termination and suspension of the employees involved.

Continue reading: Officer Orders Coffee From Dunkin’ Donuts, Employee Gets Arrested for Spitting In His Drink ...