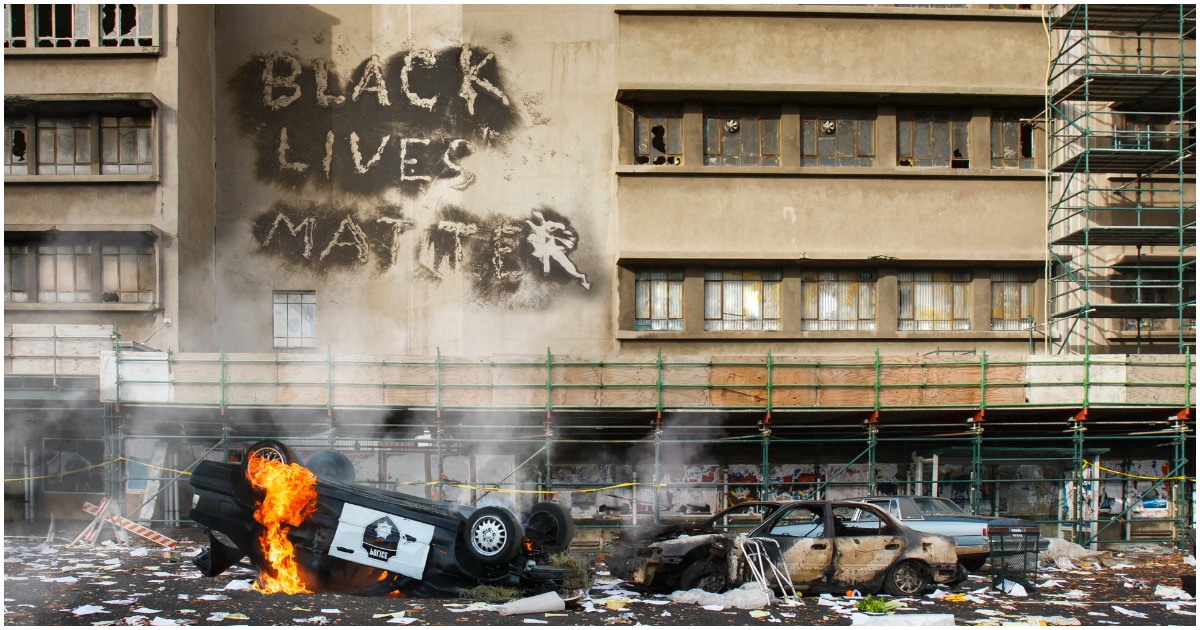 The following article, ‘Be Prepared to Give Up’ Personal Belongings to Thieves, Minneapolis Cops Tell Residents, was first published on Flag And Cross.

Minneapolis, Seattle, Portland. All Democrat-controlled. All spiraling out of control. Unfortunately, the far-left “leaders” of the states don’t seem to care enough to take control.

Check out this message from Minneapolis PD to the people of their city, via The Daily Wire:

Minneapolis Police informed residents of the city’s embattled 3rd Precinct to prepare for the giving up of their personal belongings to potential robbers, and advised them to do as criminals say for their own safety.

According to a July 28 email provided to Alpha News MN that was also forwarded to The Daily Wire, the Minneapolis Police Department offered “prevention tips” to residents hoping to avoid being a victim of the skyrocketing cases of robbery and carjacking that have plagued the city since George Floyd’s death in May.

Continue reading: ‘Be Prepared to Give Up’ Personal Belongings to Thieves, Minneapolis Cops Tell Residents ...

You can do that and allow the criminals to rule or you can defend yourself with your CCW permit. I refuse to give into these criminals.