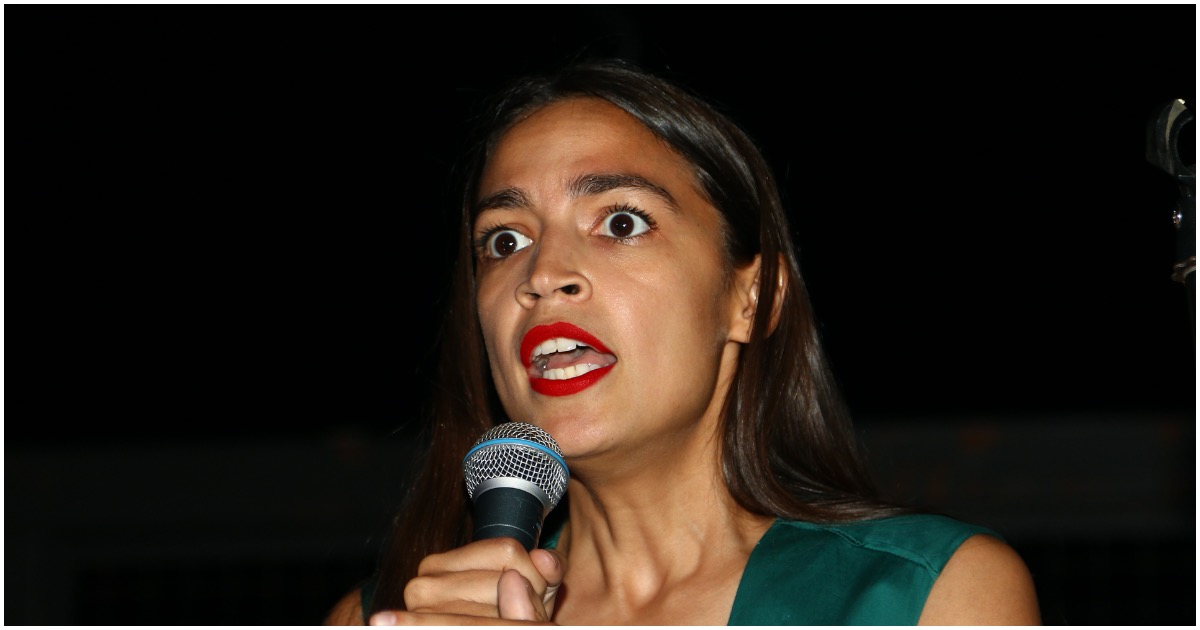 The following article, ICYMI: Ocasio-Cortez Says We Cannot Keep Acting Like Illegal Immigration ‘Is Wrong’ – Video, was first published on Flag And Cross.

It’s as if she wants them to remain in the dark on important issues.

And this bimbo believes that illegally sneaking into America is not a crime? Well, give her some more time in our govt and she will be working hard to allow the entire world’s population to move on in. After all, illegals are becoming a large part of the dem’s voting base.