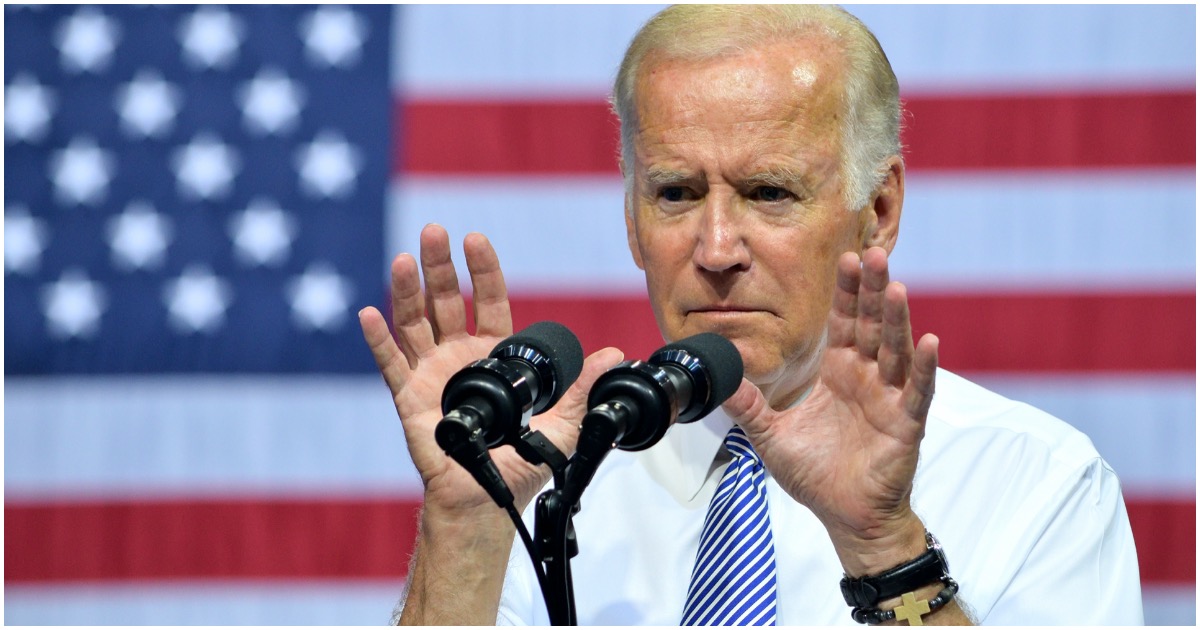 The following article, Flashback: Millions From Biden’s 2008 Campaign Went Directly to His Sister’s Consulting Firm, was first published on Flag And Cross.

It would seem that Joe Biden used his power as vice president to make many people in his family very, very wealthy. That is what malfeasance and true corruption really looks like, in case Democrats were still wondering.

Imagine if Donald Trump Jr. was put on the board of a foreign gas company and made millions. Picture Ivanka Trump funneling money from her father’s campaign to her own clothing line. Would the media care then? Would their ears prick up?

Here’s the latest on Joe, via Breitbart:

God has given American voters the easiest of choices. We can vote for the greatest president our nation has ever elected, or we can vote for a man who disavows all of God’s Holy Word. The choice for me is Donald John Trump! May God reign supreme again!

As for a ‘accomplishment” for biden in his 40 years in America’s government we can come up with one, he managed to enrich himself & his family with corruption.