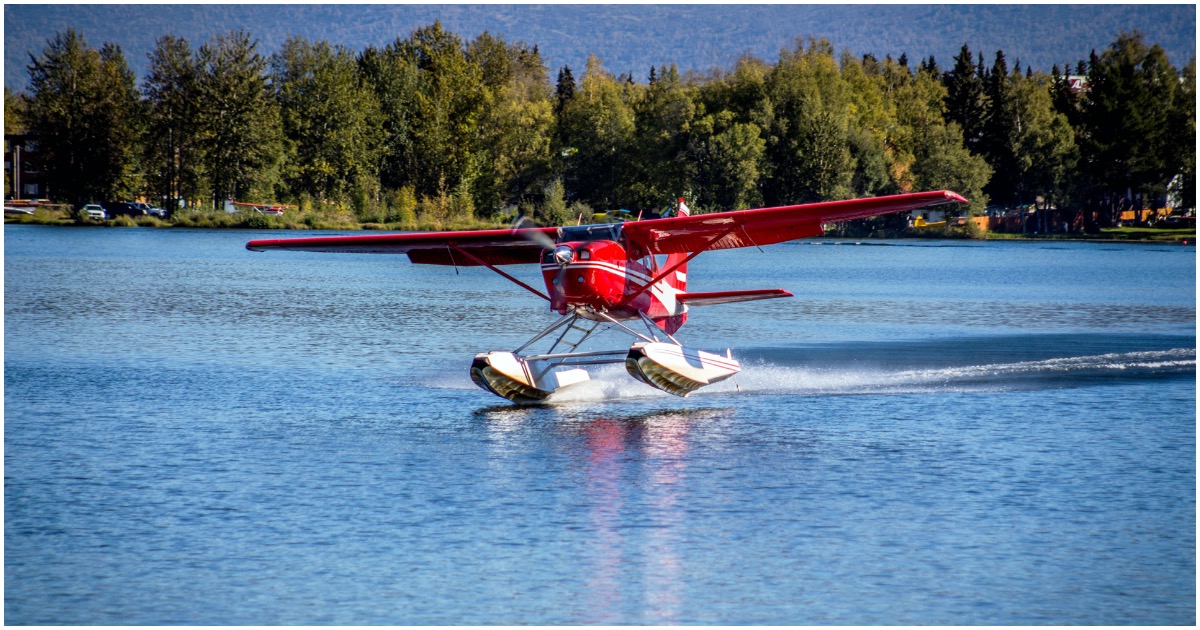 The following article, Republican Lawmaker & 7 Others Killed In Mid-Air Plane Collision — Details, was first published on Flag And Cross.

A very sad story that has nothing to do with politics other than one of the people who died was a state lawmaker. Republican, Democrat, Libertarian, Green, Democrat Socialist, doesn’t matter.

Seven people were killed, including Alaska state lawmaker Gary Knopp (R), after two small planes crashed into each other mid-air early Friday morning while flying over the Kenai Peninsula, south of Anchorage, Alaska.

The pilots of the planes, Knopp, 67, and Gregory Bell, 57, were both residents of the area, according to officials. Bell was flying with five other passengers, including David Rogers, a 40-year-old guide from Kansas, and four people from out-of-state. Knopp was flying solo.

The other four victims, Caleb Hulsey, Heather Hulsey, Mackay Hulsey, and Kirstin Wright, were all from South Carolina and in their mid-twenties.

“This is an unfathomable tragedy for multiple families today. The DPS sends a heartfelt condolence to all who lost a loved one in this mid-air collision,” Amanda Price, Commissioner of the Department of Public Safety, said in a statement. “Troopers and partner agencies have worked together diligently at the scene and have reached out to next of kin to notify them of this heartbreaking incident.”

To everyone who died, Rest In Peace. Pray for their families during this difficult time.