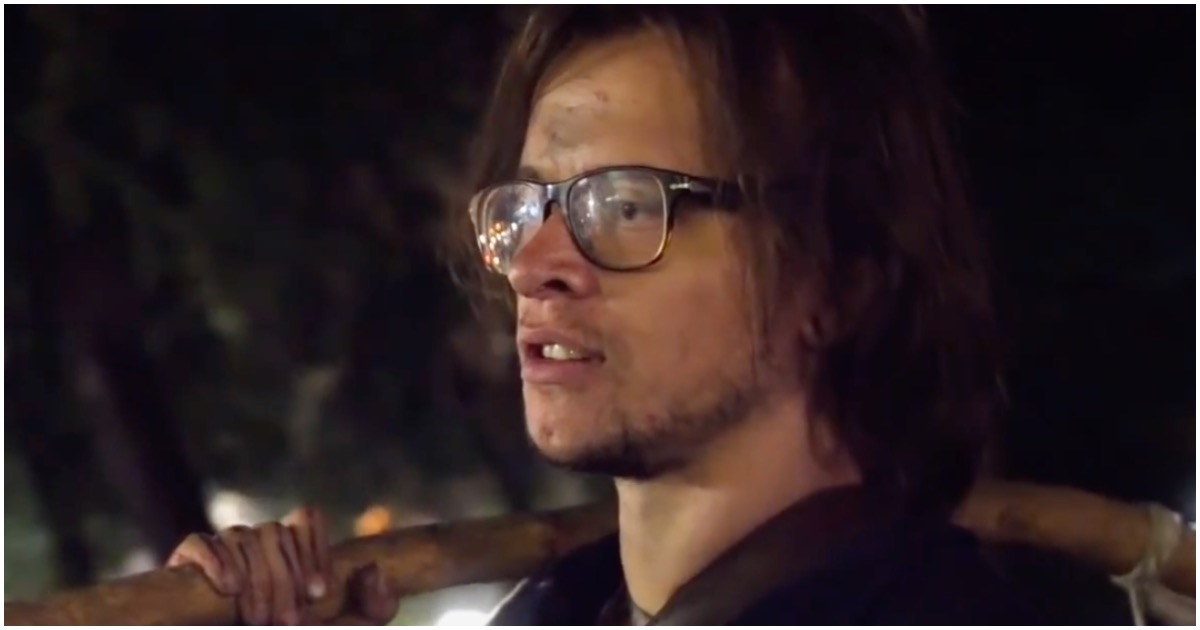 The following article, Violent Antifa Protester On Camera: It’s Time to ‘End the American Experiment’ — VIDEO, was first published on Flag And Cross.

The Millennial generation is the largest voting bloc in America. That should scare you. As a Millennial myself, I can attest to how entitled we truly are – and it’s not a good thing.

Gone are the days of the “Greatest Generation.” No longer do people ask, “what can I do for my country?”

Today, it’s all about what my country can do for me.

As noted by one of the violent Antifa protesters in the video below, their goal is complete “societal breakdown.” Oh yes, and also to “end the American experiment.”

This is the direct result of a faulty mainstream media that does nothing but defend liberal politicians and push a progressive point of view. And let’s not forget about the liberal-run education system.

These ingrates want America to die because…we have it too good? Because we’re the envy of every other nation and that’s a bad thing? Because too much freedom is…bad?

Unfortunately, the Obama’s and Pelosi’s and Schumer’s of the nation would prefer to see future Joe Biden voters remain in the dark. That’s where they like to keep them.

Perhaps it’s time for another ‘American experiment’, like deporting all of these anti-America scum, and taking our America back from the terrorists now working so hard to destroy the country so many people of other countries desire to come to.

All of these anti-American scumbags should be charged with insurrection, treason and either sent to prison or deported to China, Russia , Cuba or Venezuela so they can get a good taste of Marxism.

Apparently the mentally ‘deranged’ have been released from their local mental hospitals without their meds and without the straitjackets…..as is apparent by this ugly pimpled faced commie /anitfa protester…

Looks like the real Americans stand up and stomp on the anarchists . We can’t wait for the right wing government to do it . It may be too late .

Time to end the Antifa experiment. None but no nothing snowflakes.