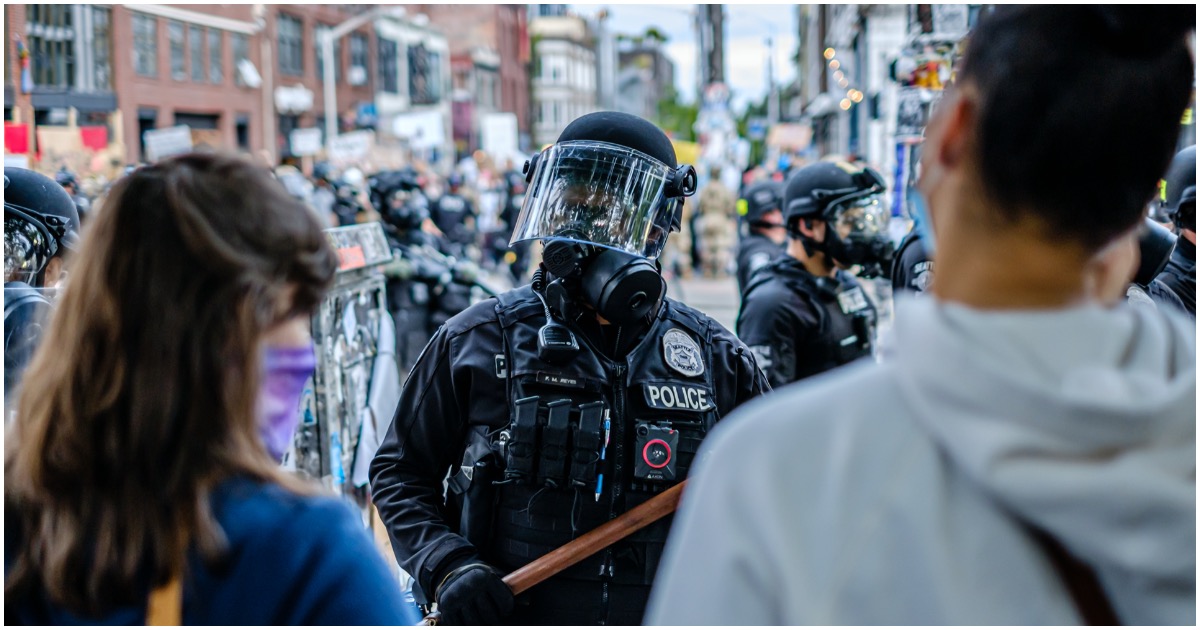 The arrogance. The ignorance. The audacity. To have the nerve to even suggest defunding law enforcement, let alone abolishing police departments entirely, is out of this world bananas.

What do the people of Seattle want? Have they been asked? I can see a mass exodus of Seattle as crime becomes even more rampant. I can also see all these city council members voted out of office in the next election. They are out of their minds.

Lori , the one fact you overlooked , all of the good citizens will have long moved out of Seattle and the only ones left are the ones that want the police gone too so they’ll be the voters to put these ignorant dolts back in .

And do those dems/liberal city ‘managers’ include within their ‘plan’ hiring the ‘rent-a-cops’ to protect themselves and their residences? All at city expense of course, as did the Minnesota city leaders…