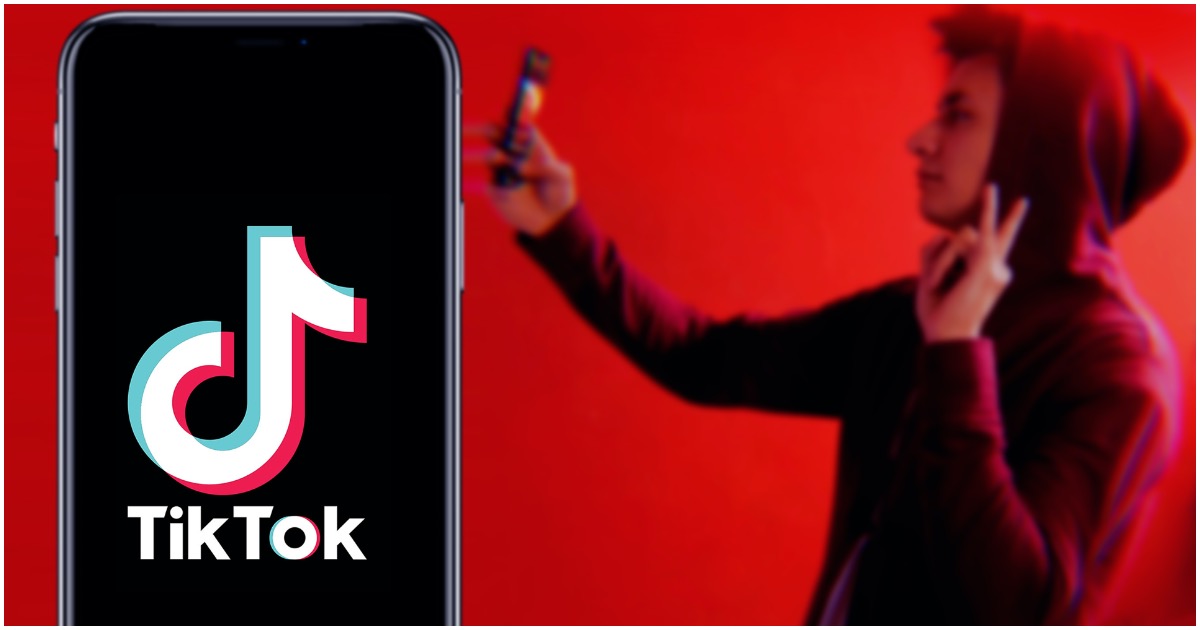 Tik Tok can be addicting. It’s short video after short video with no breaks, whatsoever. There’s even a feature that tells you to take a break because you’ve been using the app for too long.

But now, you’ll no longer be able to use the Chinese-backed product in the United States.

Aboard Air Force One on Friday night, President Trump made the announcement.

Trump made the comments while chatting with reporters on Air Force One.

POTUS said, “As far as TikTok is concerned we’re banning them from the United States.”

During an appearance on “Hannity,” Pompeo said what every American wanted to hear. In a nutshell: China is going to pay for COVID-19.

To save America, and the entire world from the chinese communist it is absolute necessary to stop all of china within America. Does no one notice that the communist in china are building up their war machines, especially the navy; and are acting as did Japan & Germany prior to them starting WWII…And we are financing their aggressiveness by buying all the inferior junk they export to us.