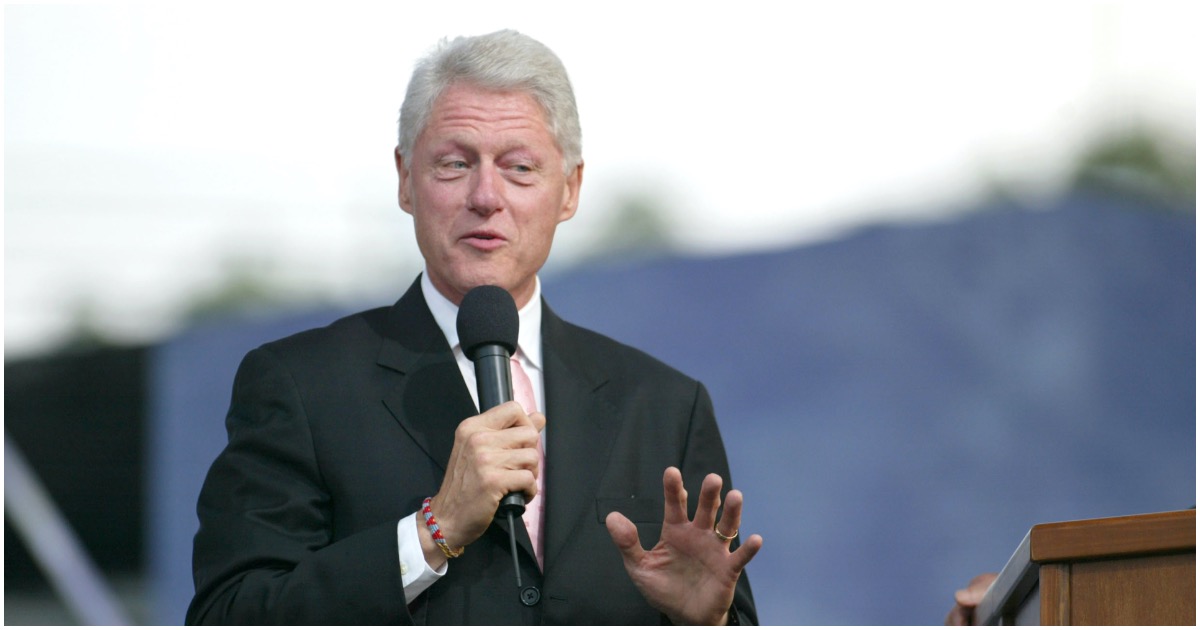 The following article, Unsealed Court Docs Show Clinton Was On Private Island With Epstein & ‘2 Young Girls’, was first published on Flag And Cross.

The Clintons have seemingly gotten away with more falsehoods than most people have ever told. And they do it publicly. And the proof is in the pudding.

The problem is that the mainstream media doesn’t seem to care.

Court documents from a lawsuit involving deceased accused child sex trafficker Jeffrey Epstein were unsealed on Thursday night despite objections from Ghislaine Maxwell, a British socialite who was recently arrested by federal authorities for allegedly engaging in sex trafficking.

Accuser Virginia Giuffre said that when Clinton was on the island with Epstein, there were “2 young girls” there whom she “could identify.”

Check this out, via Daily Mail:

Bill and Hillary Clinton stayed at Jeffrey Epstein’s notorious ‘baby-making ranch’ almost every year after they left the White House, according to the disgraced financier’s estate manager.

The former president was Epstein’s closest ‘celebrity mate’ and the Clintons, along with daughter Chelsea, visited Zorro Ranch ‘a whole bunch of times’, a former contractor who ran the IT system at the property told DailyMailTV in an exclusive interview.