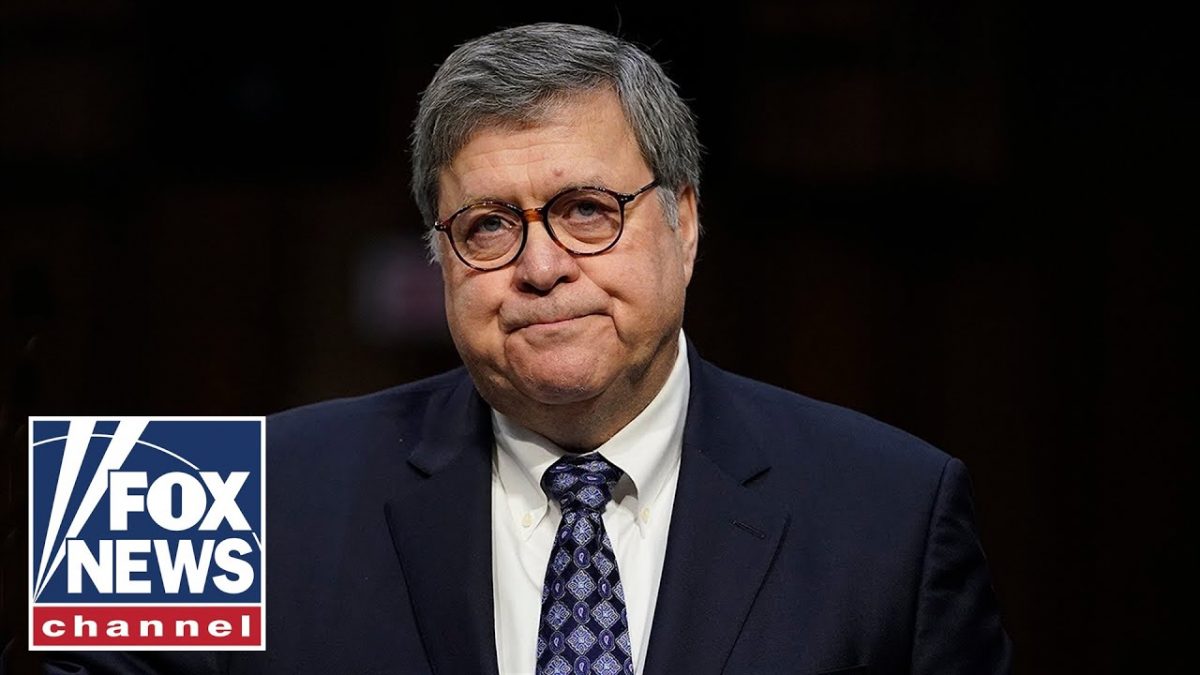 The following article, Top Prosecutor From Mueller Team Says Barr Was Caught In Lie About Russia Probe, was first published on Flag And Cross.

One of the top prosecutors for former special counsel Robert Mueller’s team has stated that Attorney General William Barr was caught in a lie concerning the Russia probe.

The man known as Mueller’s “pit bull,” Andrew Weissman, spoke with left-leaning news network MSNBC, stating that a House Democrat cornered Barr during the House Judiciary Committee on Tuesday, where he confessed the White House didn’t fully cooperate with the investigation as he claimed they did over a year ago.

Take this with a grain of salt because, well, Weissman is associated with Mueller, the Russia probe, and is speaking to MSNBC. ‘Nuff said on that front.

“I thought Rep. Neguse did a phenomenal job in cornering the attorney general in what I think is going to come out of this is something that really is a false statement. He said, ‘You said in a press conference that the White House fully cooperated in the Mueller investigation,’ and the attorney general would not repeat that under oath. He said, ‘No, no, what I really meant was fully cooperated only with respect to document production,'” Weissmann said.

Weissmann said he “went back” and looked at the statement from Barr and found that not to be true. “He said fully cooperated with respect to documents and witnesses,” he added.

“Swalwell in terms of mechanics … Jayapal did a terrific job in showing opportunistic federalism … Neguse did a phenomenal job in cornering the attorney general.” pic.twitter.com/p6o4Sw9LNE

Rep. Joe Neguse, a Democrat from Colorado, dared Barr “under the penalty of perjury” to confirm whether his statement to the media on April 18, 2019, that the White House “fully cooperated” with Mueller was true at the time he made it.

Once Barr replied in the affirmative, a rather fiery exchange happened in which the congressman attempted to move on and the attorney general said that he wanted to be allowed to answer “the damn question” more fully. Barr had said that he thought the congressman was referring only to documents, however, Neguse said that it was not limited to records.

“The White House fully cooperated with the special counsel’s investigation, providing unfettered access to campaign and White House documents, directing senior aides to testify freely, and asserting no privilege claims. And at the same time, the president took no act that in fact deprived the special counsel of the documents and witnesses necessary to complete his investigation,” he said at the Justice Department.

Did Barr lie as is being suggested? Or could it be just more nonsense from the left attempting to destroy Trump and anyone who dares to stand with him? It seems likely it’s the latter, given all that has happened with the Russia probe in the past.

From all past appearances this political hack wouldn’t know a lie if he heard one, other than his own of course. Thes obama moles sure ruined many government agencies with their corrupt acts.