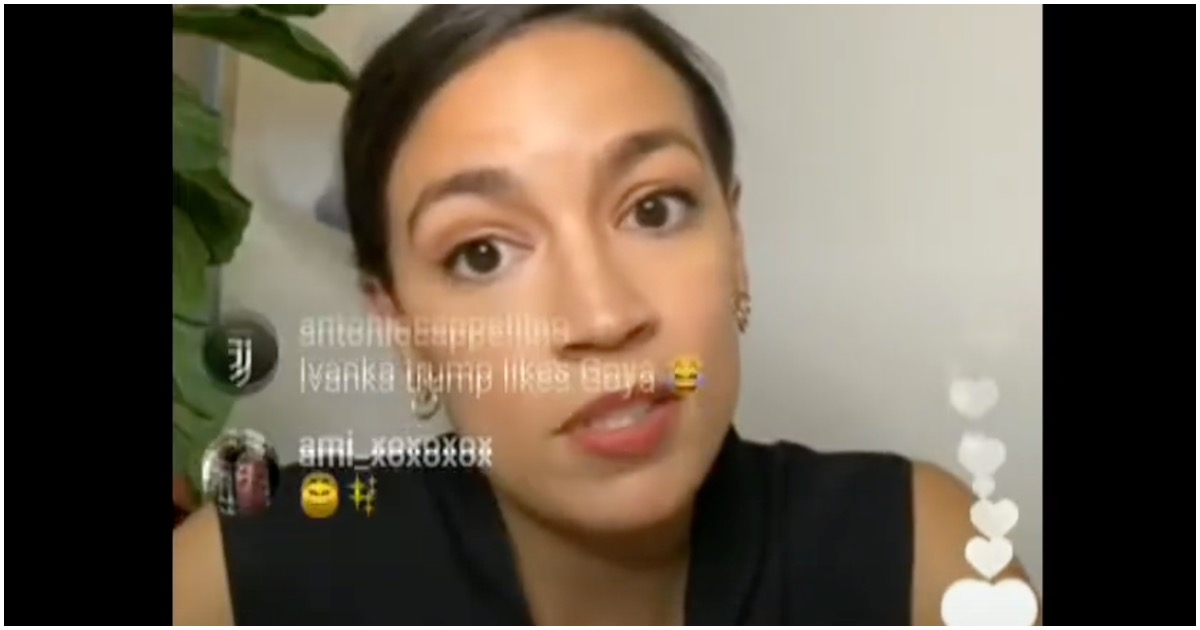 The following article, Ocasio-Cortez: We Cannot Keep Acting Like Illegal Immigration ‘Is Wrong’ — Video, was first published on Flag And Cross.

It’s as if she wants them to remain in the dark on important issues.

She is like Biden. Born with very little brain matter.

Hey Ms witch f/NYC, we real Americans are not “acting”, illegal entry into the USA is illegal and despite you liberal vote-gathering scumbags, we will remove the illegals from the USA and complete that wall. MAGA by voting these socialist dems out of office in November.

Yes we can! Because it is!