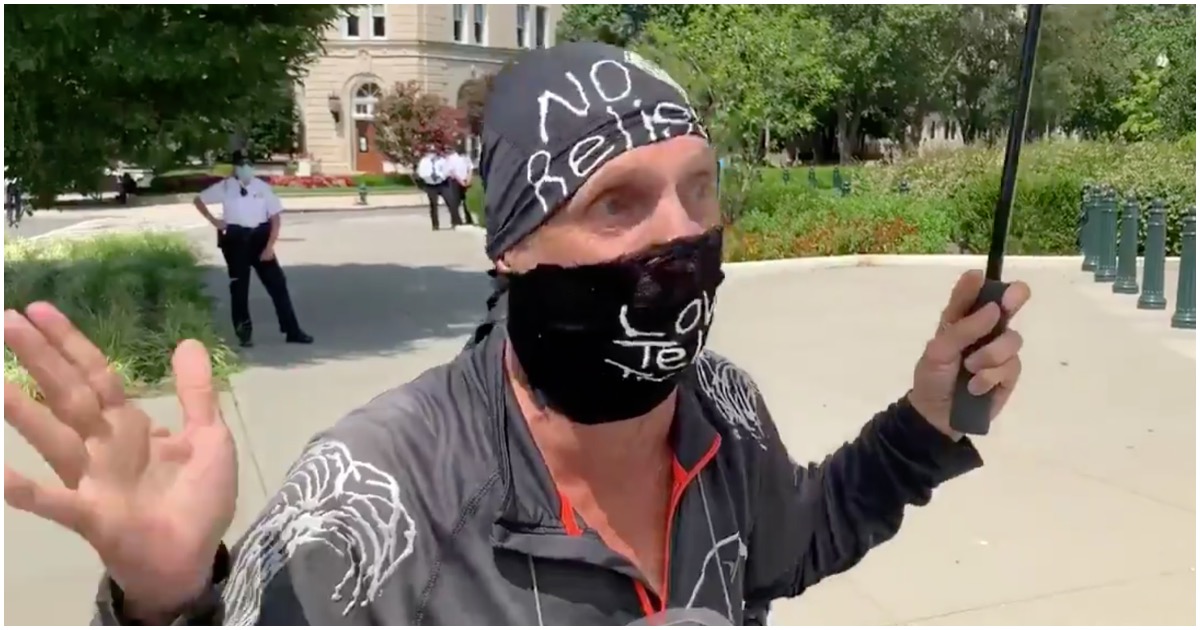 The following article, White Protester to Black Immigrant Doctor: ‘I’m More Black Than You On the Inside’, was first published on Flag And Cross.

Some people, man. Some people. The Democrat motto really should be, Ignorance Is Bliss. It would fit their entire party to a tee. It’s perfect.

The man in this video is as bananas as they come.

The thing is, the man in this video is every liberal in America today.

This is the Black Lives Matter movement in all its glory.

Shows you just how insane the resistance has become pic.twitter.com/1Ps6MRzJ4D

The alleged COVID-19 spike in many states around the nation, including Arizona, California, Florida, and New York, is likely due to Black Lives Matter protests.

Continue reading: White Protester to Black Immigrant Doctor: ‘I’m More Black Than You On the Inside’ ...

Another clueless ignorant scum. Get a job, move out of the basement!

Aw, makes the moron feel better and believes he is ahead of others?

The Gullible White Guilt Ridden DNC Loon was then asked to prove it…..! The Black Dr’s friends shoved the loonz head up the DR’s ass……!