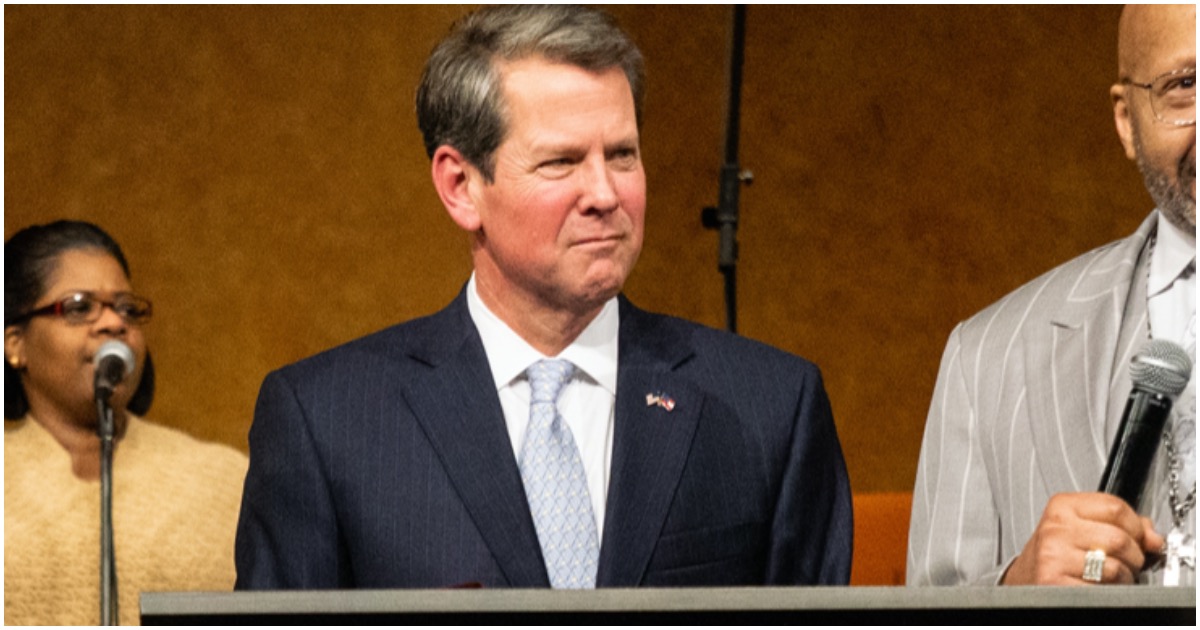 Georgia Governor Brian Kemp and Atlanta Mayor Keisha Lance Bottoms have seemingly been at each other’s throats for a good while, now. Then again, that’s what’ll happen when a radically far-left liberal holds office – they just love to argue.

Check out the latest from the Peach State, via Reuters via Yahoo News:

ATLANTA (Reuters) – Georgia Governor Brian Kemp on Tuesday withdrew his emergency request for a court to stop enforcement of Atlanta’s requirement that faces masks be worn in all public places, while mediation over the state’s legal effort to block the mandate proceeds.

Kemp sued Atlanta Mayor Keisha Lance Bottoms and the city two weeks ago to stop enforcement of the local mandate, aimed at slowing the spread of the coronavirus. The governor argued that the city lacks the authority to override his order encouraging but not requiring face coverings.

In a statement, the Republican governor’s office said that the motion was withdrawn, “to continue productive, good faith negotiations with city officials and prepare for a future hearing on the merits of our legal position.”

Bottoms recently used President Trump as a scapegoat for the shooting death of a black man.

Let’s stop the tyrantical ‘orders’ and allow America to get back to work. Go back when the sick were ‘quarantined’ and not the healthy. And if those ‘masks’ are so effective why the lockdown?