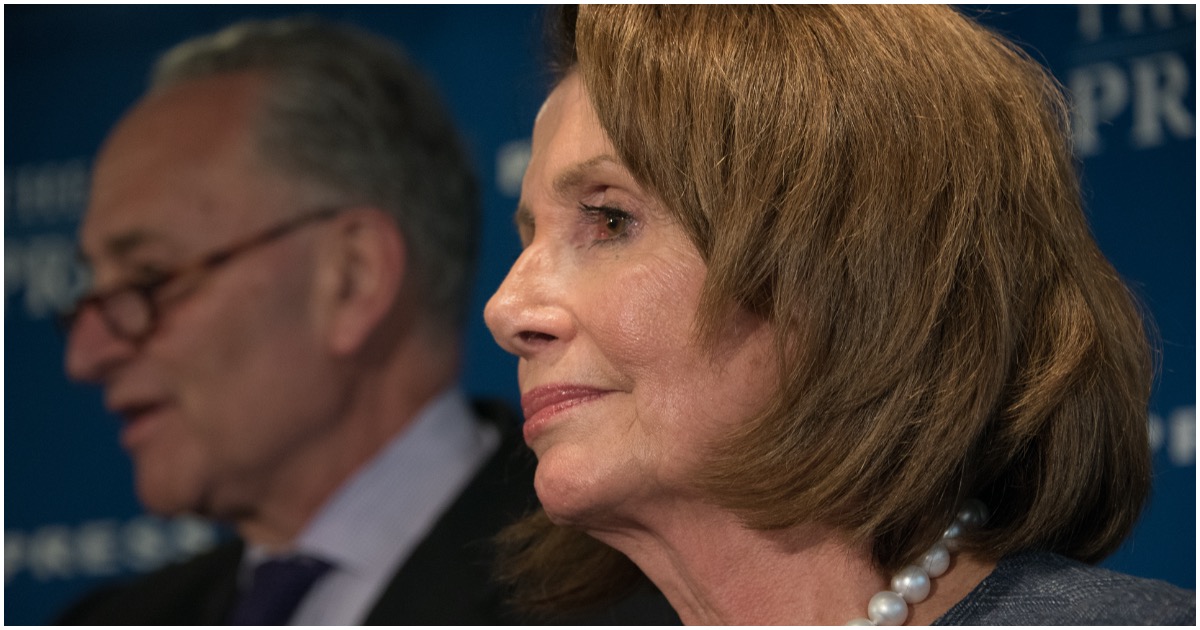 You’d think politicians would understand by now that they aren’t going to get away with lies. Sure, the mainstream media serves as the communications wing of the Democrat Party and covers for them as often as possible (which is every single day), but in the end, facts don’t lie.

Here’s the latest from the Speaker of the House…

House Speaker Nancy Pelosi (D-CA) falsely suggested during an interview on Tuesday afternoon that she never called federal law enforcement officials “stormtroopers” and claimed that she said that they “acted like stormtroopers,” which is not what she said.

Pelosi directly called the officers stormtroopers, which refers to the Brownshirts, a paramilitary organization of the German Nazi Party.

Annnnnddd here’s the proof that Pelosi, like a typical politician, was lying…

These are not the actions of a democratic republic.@DHSgov’s actions in Portland undermine its mission.

Trump & his stormtroopers must be stopped.