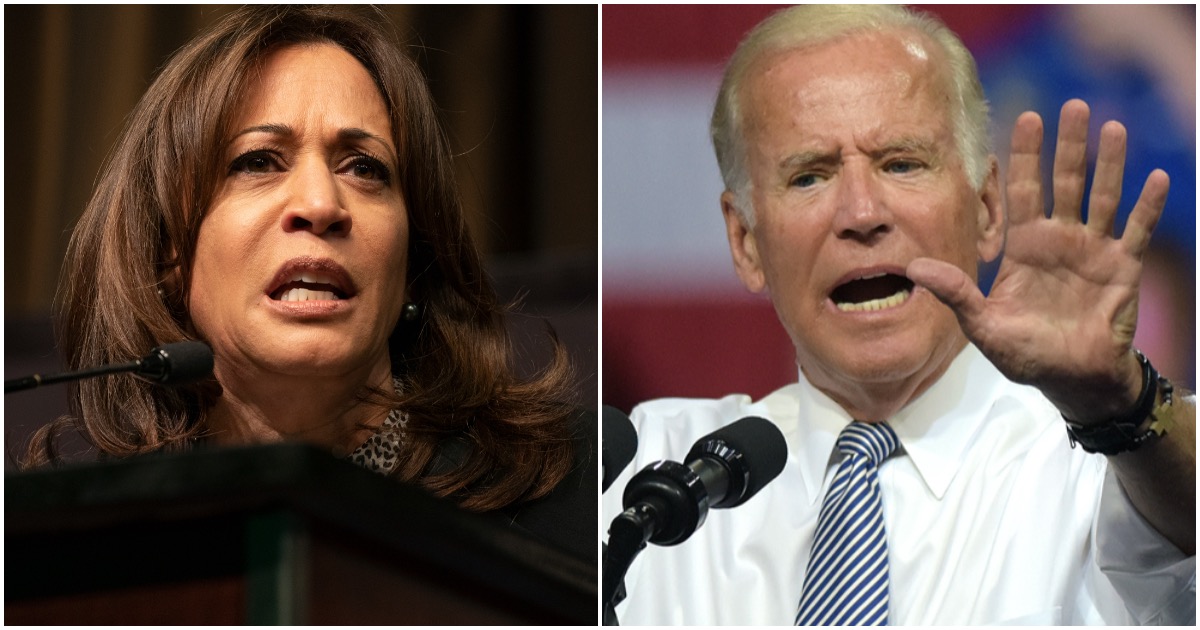 The following article, Biden Chooses Kamala As VP Running Mate According to Politico Report, Then They Delete, was first published on Flag And Cross.

Imagine, from January 2021 to January 2025, saying the words, Vice President Kamala Harris. Imagine what a Biden/Harris administration would do to the country.

According to Politico, the junior Senator from California will be Joe’s VP running mate. He will make the announcement on August 1st.

Politico has issued an editor’s note, but doesn’t address the quote from Biden: pic.twitter.com/k0RuDxeHSj

When asked if she’d want to serve as attorney general in a Biden administration, considering she was AG of California, Kamala said she’d rather be VP.

During an interview with KCBS Radio on Monday, Sen. Kamala Harris (D-CA) was asked about recent media reports that say the first-term California senator has been floated as a top contender to be the running mate for presumptive Democratic nominee Joe Biden.

Harris was asked, “Everyone seems to have you at the top of the Joe Biden veepstakes list. Do you want to be his running mate. Would you rather be offered attorney general in a Biden administration?”

Kamala later added, “The bottom line is this: We cannot go on with another four years of Donald Trump. So on the point of Joe Biden, I’m going to do everything I possibly can to help him win.”

Kalama apparently doesn’t know that the “Medicare for All” bill she co-sponsored would eliminate private health insurance.

Continue reading: Biden Chooses Kamala As VP Running Mate According to Politico Report, Then They Delete ...

the only thing the DNC will let Biteme pick, is his nose!

The entire democrat lineup and their communistic/socialist agenda is scary if you are a loyal American and want our country to avoid the socialism/communism the dems are pushing.