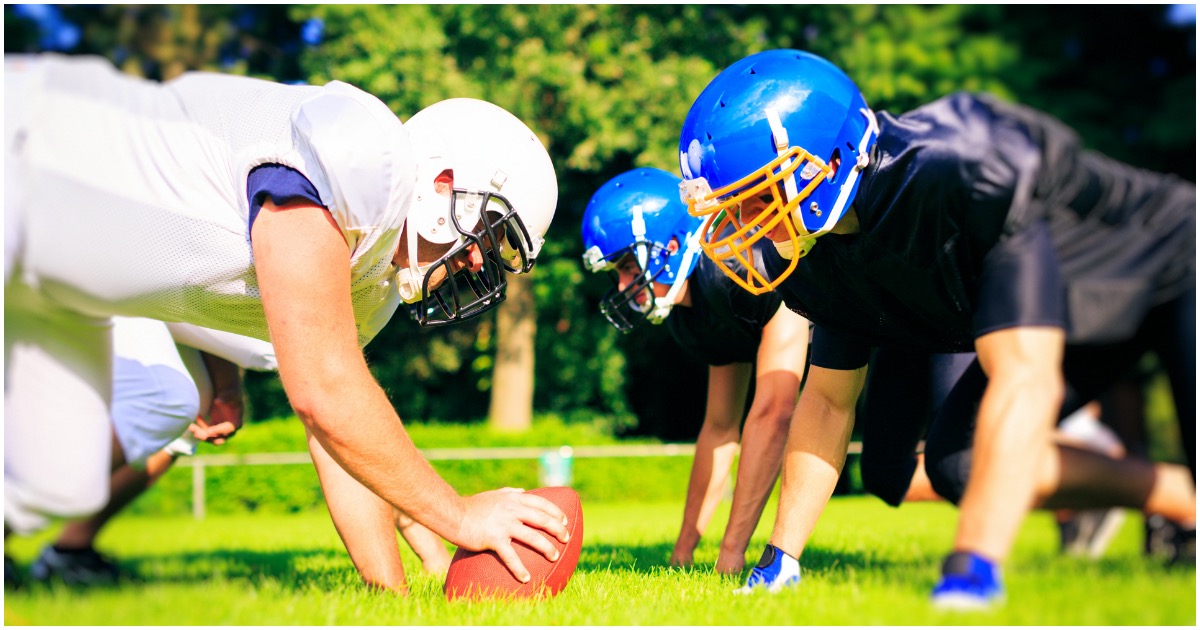 The following article, High School Football Coach Says He Was Fired Because He Is A Police Officer (Details), was first published on Flag And Cross.

One wrong word. One bad look. One social media post from years past. That’s all it takes for a radically far-left liberal to go berserk and demand your head. You know, because they’re perfect.

This Oregon high school football coach is claiming he was fired because he works as a cop during the day.

In the world we now live in, is there any reason to doubt him?

A high school football coach in Oregon says that he was fired because of his day job, as a police officer.

Ken Duilio, a sergeant for the Portland Police Bureau, was hired to coach the Cleveland High School football program last year, but now he says that the school just told him that they would not renew his contract, Oregonlive reports.

Duilio said that he asked the school district if he was fired because of his day job as a police officer and a school official said “100 percent.”

Portland Public Schools athletic director Marshall Haskins told the media that the district reviews coaching contracts every year by August 1, and they decided to “choose to go in a different direction” for the Cleveland High football program. Haskins refused to answer whether or not the coach’s job as a police officer was a factor in the decision.

Oklahoma State football Head Coach Mike Gundy is best know for telling the media, “come at me, I’m a man, I’m 40,” about a decade ago, during a post-game press conference.

You can watch it below. If you haven’t seen it, it’s a classic line in the sports-world.

Gundy was called out by one of his own players for a reason that may or may not be – but 100% is – absolutely ridiculous.

Chuba Hubbard, the nation’s leading rusher last season, will resume football activities after tweeting Monday that he “will not be doing anything with Oklahoma State until things CHANGE” in response to a photo of coach Mike Gundy wearing an OAN T-shirt.

I will not stand for this.. This is completely insensitive to everything going on in society, and it’s unacceptable. I will not be doing anything with Oklahoma State until things CHANGE. https://t.co/psxPn4Khoq

An arrogant, ignorant college kid is now demanding that a grown man not be able to express himself by wearing a t-shirt.

Yeah, Democrats are the party of the open-minded…mmhmm.

But guess who won?

Hubbard received support from multiple teammates and former players, but after the university president and athletic director both issued statements expressing concern, the running back posted a video of himself and Gundy in which the two shook hands.

Here’s that clip, as promised…

Continue reading: High School Football Coach Says He Was Fired Because He Is A Police Officer (Details) ...