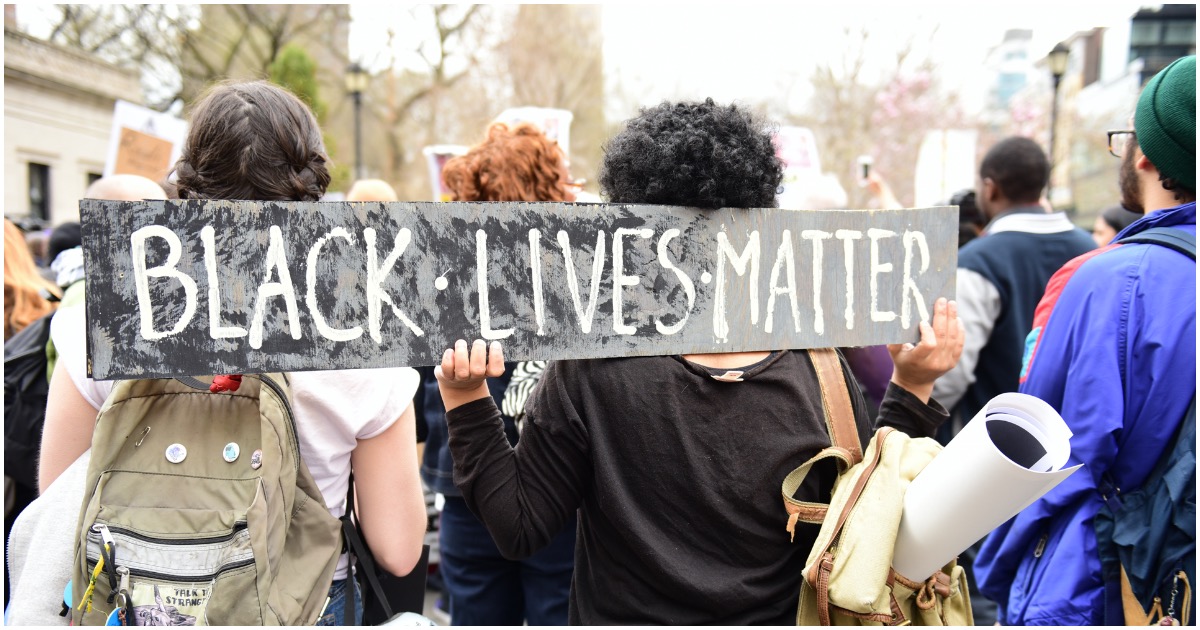 The following article, Only One Baseball Player Refused to Kneel for BLM On Opening Day, Citing Christian Faith, was first published on Flag And Cross.

On baseball’s 2020 Opening Day, the New York Yankees defeated the Washington Nationals in a game that was called off after six innings due to inclement weather. The Los Angeles Dodgers defeated the San Francisco Giants later in the evening.

All players and coaches from all four teams took a knee before the national anthem, in a show of solidarity for the “Black Lives Matter” movement.

All players except one.

Sam Coonrod, a 27-year-old reliever for the San Francisco Giants, explained his act by saying he only kneels before God, according to TMZ Sports.

Coonrod noted, “I meant no ill will by it. I don’t think I’m better than anyone. I’m a Christian. I just believe I can’t kneel before anything besides God — Jesus Christ.”

He added, “I chose not to kneel. I feel that if I did kneel, I would be being a hypocrite. I didn’t want to be a hypocrite. Like I said, I didn’t mean any ill will toward anyone.”

Players from both teams kneel together in unity before tonight's National Anthem. #OpeningDay #NYYforNY pic.twitter.com/ptW2FgfzUe

Finally a man standing up for his beliefs. Way to go! Congrats!

Sam, time to find an American team to work for.