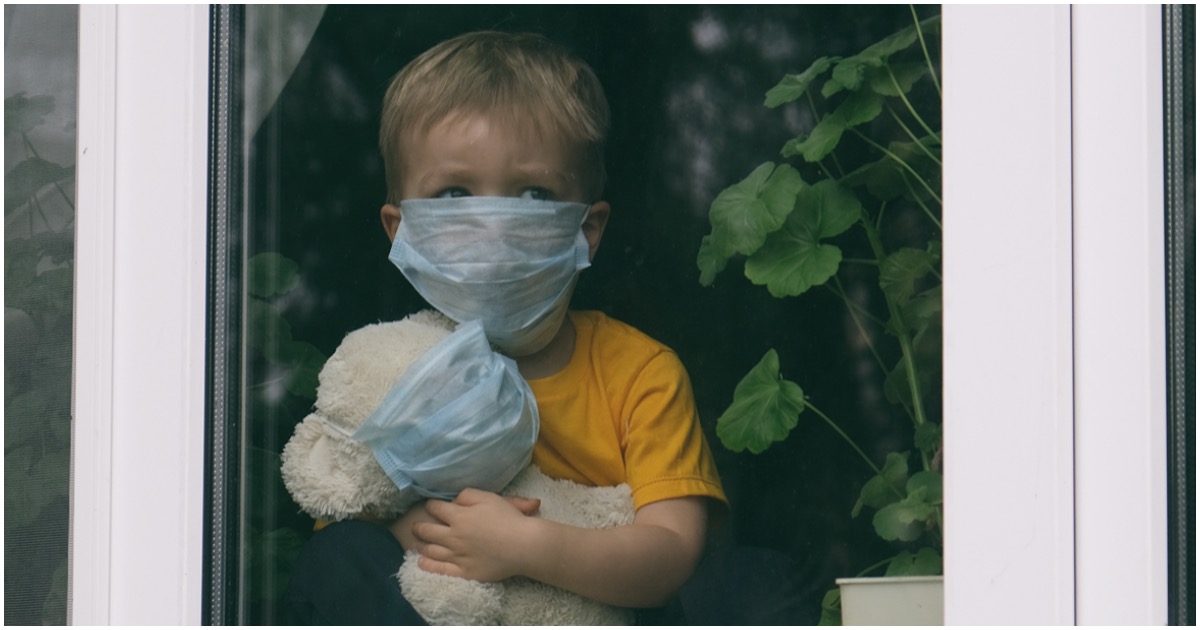 The following article, CDC Finds Common Ground With POTUS, Agree That Kids Should Go Back to School (Details), was first published on Flag And Cross.

The Center for Disease Control is largely a left-wing organization. Don’t believe it? Check out this article on political contributions at this link.

On Friday, the CDC actually agreed with President Trump on a big issue.

The Centers for Disease Control and Prevention (CDC) released new guidance on Friday warning about severe consequences to children if schools do not reopen for in-person class in the fall.

The CDC’s updated guidance now aligns with recommendations made by the American Academy of Pediatrics (AAP), which endorsed school reopenings with limited exceptions last month. The new guidance also resolves what many had said was a conflict between the White House and the CDC on the safety of in-person learning amid the pandemic.

“The best available evidence from countries that have opened schools indicates that COVID-19 poses low risks to school-aged children, at least in areas with low community transmission, and suggests that children are unlikely to be major drivers of the spread of the virus,” the CDC concludes in its guidance. “Reopening schools creates opportunity to invest in the education, well-being, and future of one of America’s greatest assets — our children — while taking every precaution to protect students, teachers, staff and all their families.”

President Trump has pushed for schools to open in the U.S. to resume in-person learning as soon as possible, even threatening to strip federal funding from school districts that refuse to open back up in the fall. The president has said that schools would be allowed to remain closed in coronavirus hotspots.

Trump just said "if schools do not reopen the funding should go to parents." pic.twitter.com/DQPpoMF8bK

It’s not exactly a secret to say that the American education system leans hard left. Those of us on the right who went to college definitely have some stories about liberal professors.

POTUS is tired of the nonsense.

This move is long overdue.

Too many Universities and School Systems are about Radical Left Indoctrination, not Education. Therefore, I am telling the Treasury Department to re-examine their Tax-Exempt Status…

… and/or Funding, which will be taken away if this Propaganda or Act Against Public Policy continues. Our children must be Educated, not Indoctrinated!

There is nothing more dangerous then children being indoctrinated into dangerous Marxists propaganda.

Fantastic decision. Our kids deserve a safe, great education with no left wing indoctrination trying to turn them into Democratic voters. One of my kid’s teachers had a poster of Che Guevara in a position of honor, the same monster that killed innocent Cubans like my family.

Another teacher had an Obama sticker and a sticker for a so called social justice website that teaches them how to protest Republican politicians. Another teacher taught that the planet will raise its temperature 10 degrees in less than 10 years. Insanity.

My kid’s old school in California had a white Democrat speaker come and teach the kids that they all have white privilege and shouldn’t sit together if they’re all white unless a minority is present or else it scares minority students. I looked him up, he organizes Antifa events.

One of the best things that could happen in this country!

We stand with you