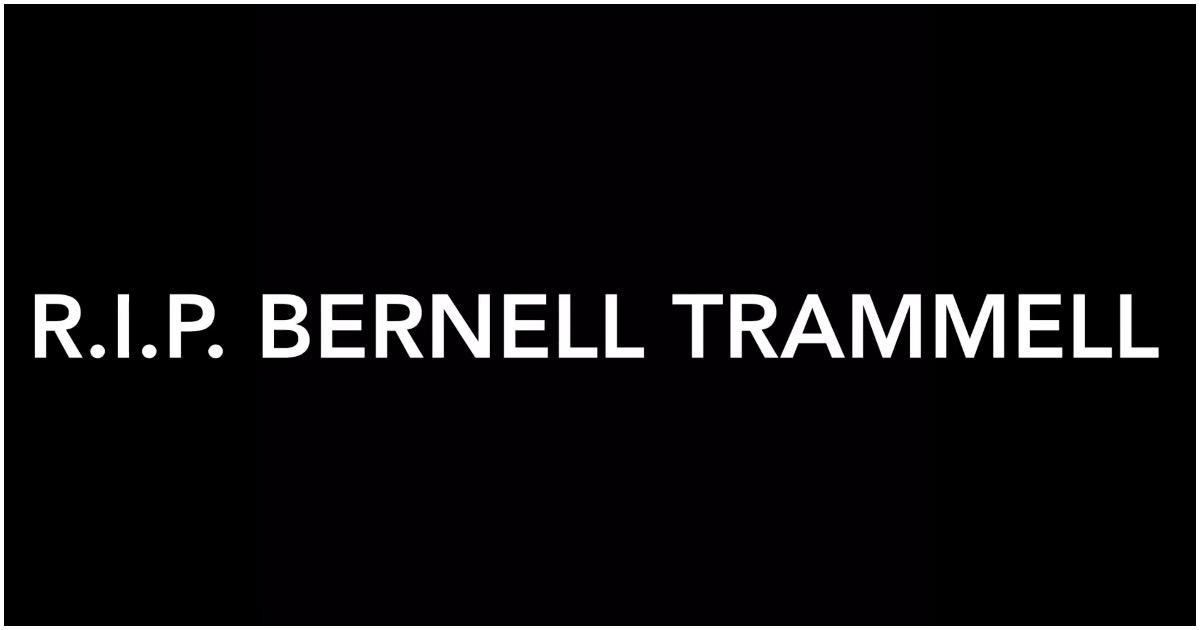 You can’t be black and a supporter of President Trump. The radical left won’t allow it. To them, you are considered a race traitor.

Bernell Trammell, a well-known Black supporter of Donald Trump who was a community fixture known for his publishing company and long conversations on religion and politics, often delivered from street corners while holding pro Trump and other signs, was shot to death in Milwaukee, Wisconsin.

Trammell, 60, was gunned down on July 23 near the very spot where he gave a video interview a few hours before explaining why he supported Trump. Milwaukee police are seeking what they described as “unknown suspects.” The motive is not clear, including whether the slaying was tied into Trammell’s political beliefs or Trump support. Some news outlets gave the victim’s name as Bernell Tremmell, but he goes by Trammell on social media.

Kevan Penvose wrote on Facebook that Trammell “was a man with whom I hardly ever agreed about anything he wrote on his signs, but also, as a Rasta street preacher, he was one of the people that make my neighborhood so uniquely wonderful. Around 12:30 this afternoon I heard gunshots nearby as I was working at my dining room table. Soon after, I was reading reports on social media of a shooting around the block, at the location of this one-of-a-kind storefront that I’ve walked by a million times… Peace and light, Ras Bernell.”

Armstrong Ramsone (the pen name of local artist and writer Adebisi Agoro) wrote on the site The God Degree that he recorded video interviews with Trammell just hours before his death. “Earlier today he had mentioned to me ‘you wouldn’t guess the amount of hate I received from Black people,’” he wrote. Agoro became curious about Trammell’s political beliefs after seeing him at a bus stop and decided to ask “about what I saw on Facebook and why he was holding the Trump sign?” Agoro recorded videos of an interview he conducted that day in which Trammell, clutching a pro Trump sign, explains his political beliefs. You can see those videos here.

Bernell Trammell was shot in the head execution style broad daylight yesterday in front of his store. He was a God fearing Trump supporting man. Was it because he was a Trump supporter? He didn't look for fights, he lived a good life. Sick and sad! @GovTonyEvers get it together! pic.twitter.com/Y75V7UODZM