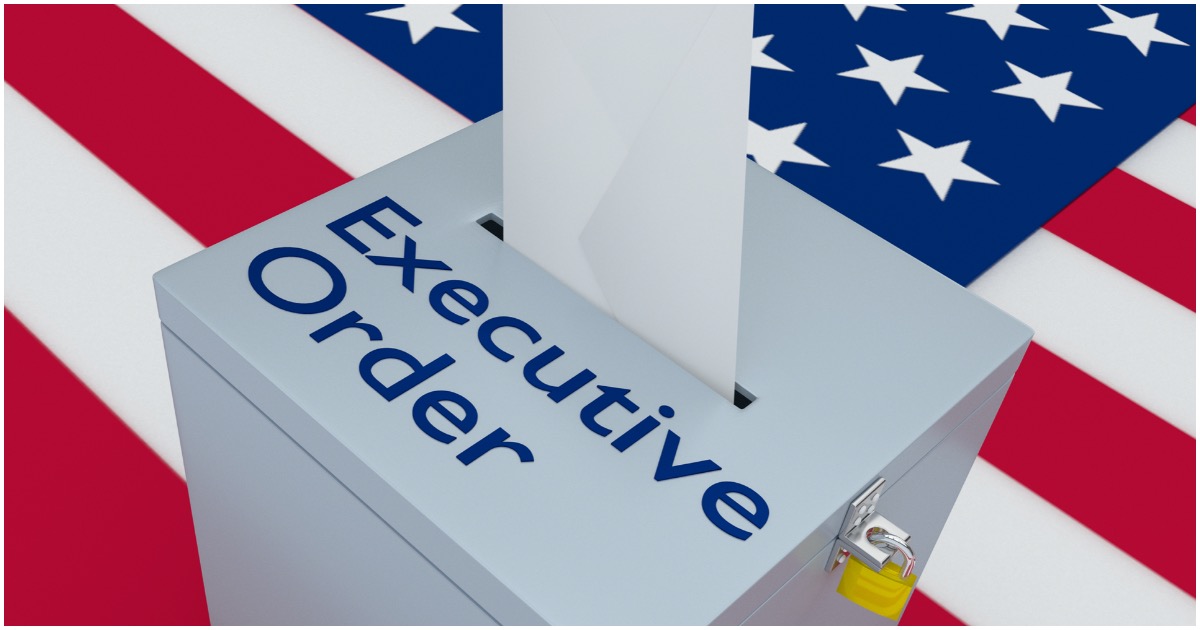 The following article, Trump EO Bars Undocumented From Being Counted On 2020 census — Details, was first published on Flag And Cross.

The problem with illegal immigration is that Democrats are literally rewarding lawbreakers because they believe it’s the right thing to do. Of course, they could care less about homeless Americans or citizens in poverty.

Thankfully, the United States currently has a president who cares about law and order.

President Trump on Tuesday signed an executive order to prevent illegal immigrants from being counted for the purposes of re-drawing congressional districts after the 2020 census — reheating a fiery debate from last year on if illegal immigrants should be counted in the census.

“There used to be a time when you could proudly declare, ‘I am a citizen of the United States.’ But now, the radical left is trying to erase the existence of this concept and conceal the number of illegal aliens in our country,” Trump said in a statement accompanying the apportionment memorandum on “Ensuring American Citizens Receive Proper Representation in Congress.”

“This is all part of a broader left-wing effort to erode the rights of Americans citizens, and I will not stand for it,” he said.

The order says that for the purposes of reapportionment, “it is the policy of the United States to exclude from the apportionment base aliens who are not in a lawful immigration status…to the maximum extent feasible and consistent with the discretion delegated to the executive branch.”

Newsom noted, “I signed an executive order that will allow every registered voter in California to receive a mail-in ballot. That mail-in ballot is important but it’s not an exclusive substitute to physical locations.”

I hope other governors around the country follow @GavinNewsom’s lead. No voter should be forced to choose between their safety and exercising their civic duty this fall. https://t.co/kNkSQ5quw8