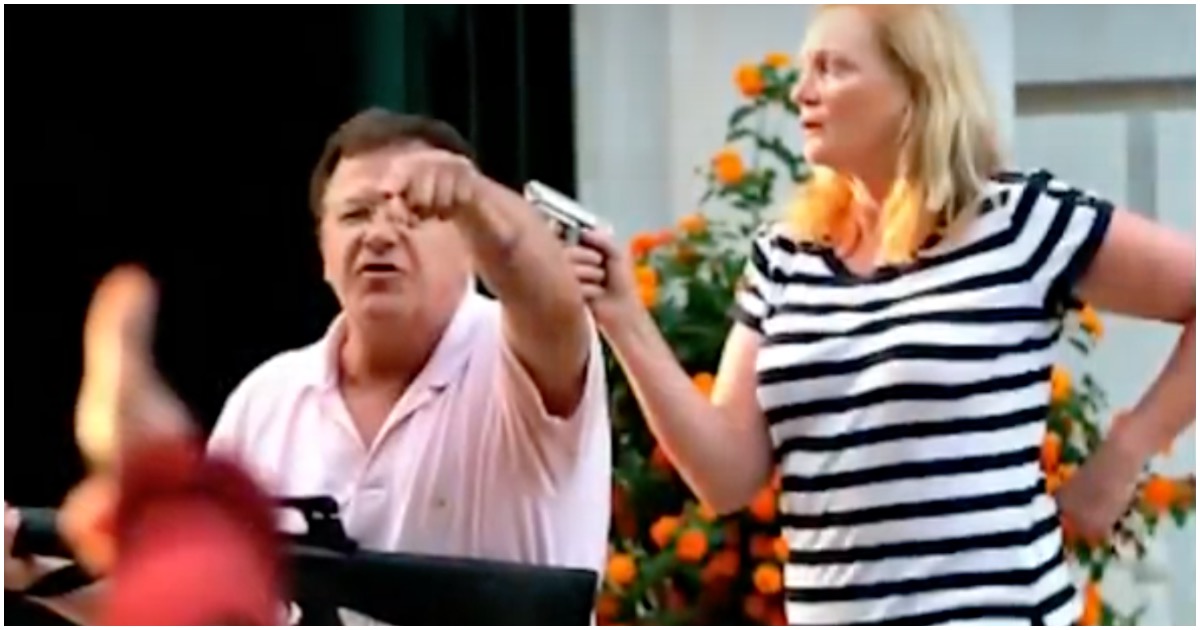 The following article, McCloskey’s Gun Was Inoperable, But Crime Lab Was Ordered to Reassemble So It Was Ready for ‘Lethal Use’, was first published on Flag And Cross.

Even if Patricia McCloskey wanted to shoot one of the many Black Lives Matter protesters who broke into her gated community, she couldn’t have. Her small silver handgun would not have fired.

Now, the story gets wild.

ST. LOUIS — The gun Patricia McCloskey waved at protesters was inoperable when it arrived at the St. Louis police crime lab, but a member of Circuit Attorney Kim Gardner’s staff ordered crime lab experts to disassemble and reassemble it and wrote that it was “readily capable of lethal use” in charging documents filed Monday, 5 On Your Side has learned.

In Missouri, police and prosecutors must prove that a weapon is “readily” capable of lethal use when it is used in the type of crime with which the McCloskeys have been charged.

Assistant Circuit Attorney Chris Hinckley ordered crime lab staff members to field strip the handgun and found it had been assembled incorrectly. Specifically, the firing pin spring was put in front of the firing pin, which was backward, and made the gun incapable of firing, according to documents obtained by 5 On Your Side.

Firearms experts then put the gun back together in the correct order and test-fired it, finding that it worked, according to the documents. 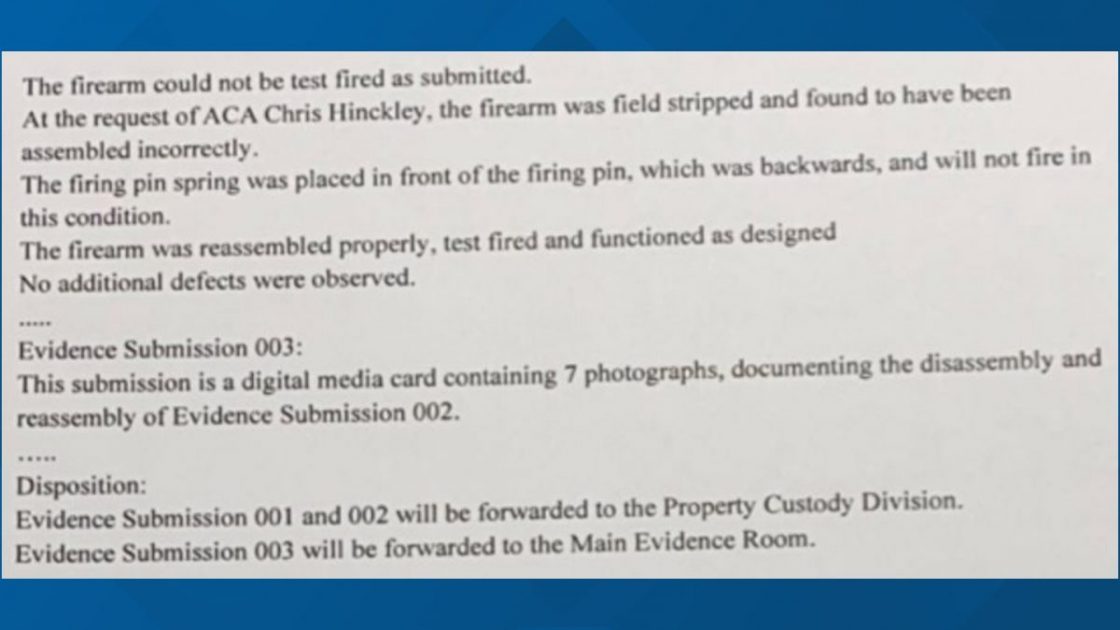 Breaking News: Mark and Patricia McCloskey, who were seen in social media photos and video pointing guns at protesters in the Central West End last month, have been charged by @stlcao. @KMOV

ST. LOUIS (AP) — Prosecutor charges St. Louis couple with felony unlawful use of a weapon for pulling guns at protest near their mansion.

McCloskey sat down with Tucker Carlson on Monday night…

Continue reading: McCloskey’s Gun Was Inoperable, But Crime Lab Was Ordered to Reassemble So It Was Ready for ‘Lethal Use’ ...

But of course, the dems/liberals always want to change rules, etc to fit their agenda. Perhaps those liberal prosecutors should read the 2nd amendment and educate themselves as to the rights of Americans for self defense.