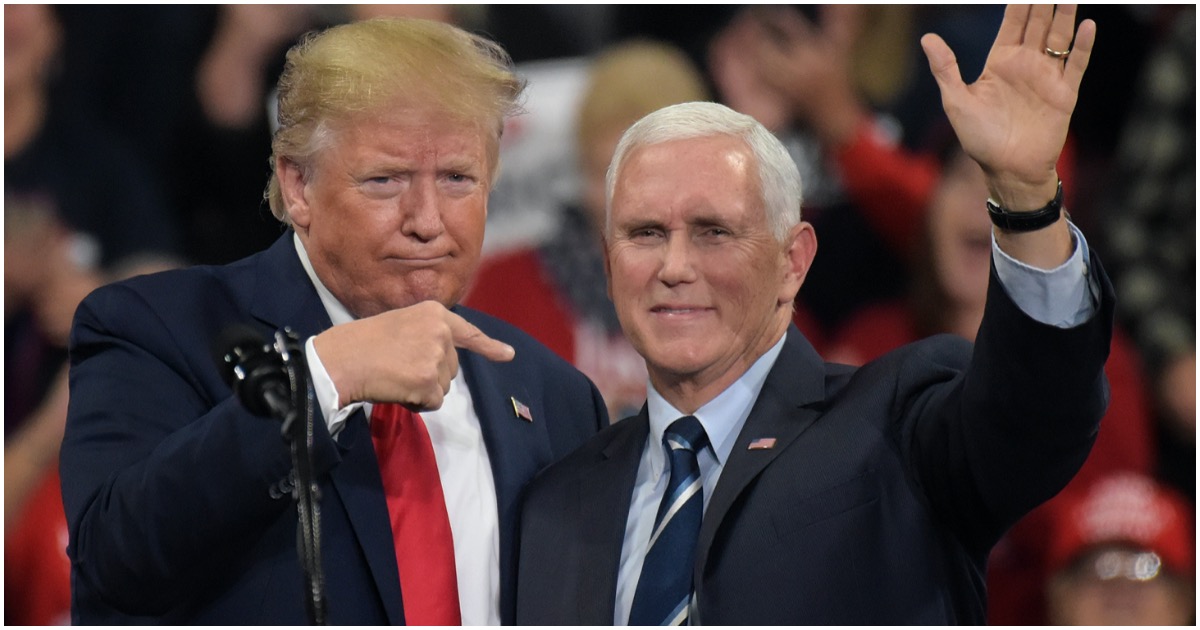 Behind every great president is a great vice president. That probably explains why Barack Obama was such a bad leader. Well, partially. Most of it was his fault.

On Monday, VP Mike Pence made clear to tech giants that they need to be fair to conservatives. Lord knows, they haven’t been.

Here’s what’s up, via Breitbart:

“I think we got to call them out. We got to hold them accountable every time there is an indication of censorship,” Pence said during the interview aboard Air Force Two while returning from a campaign trip in Wisconsin.

Pence added, “We’ve made it clear we’re going to watch it closely.”

Because Pence is open about his Christian faith, he’s an easy target for the radically far left mainstream media.

Mike Pence and his coronavirus emergency team praying for a solution. We are so screwed. pic.twitter.com/p020FBIK9J