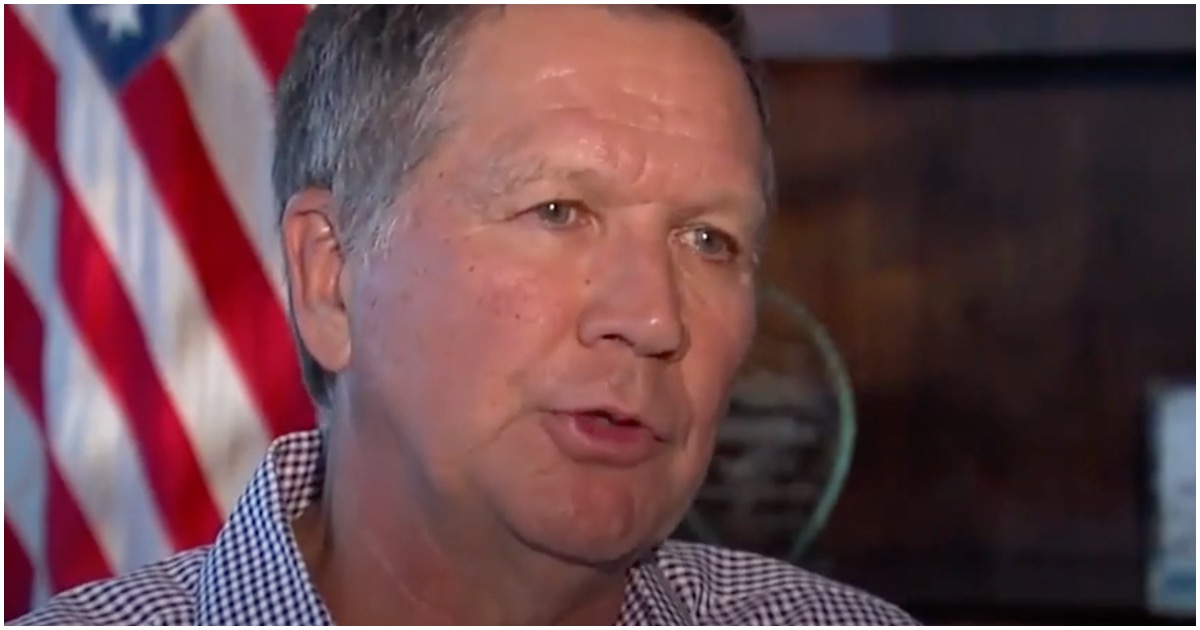 It’s funny how Democrats think they can sway true conservatives to the dark side by having someone like John Kasich come out in support of Joe Biden.

Conservatives do the same thing, too. It’s just funny.

At the end of the day, though, Kasich was never a hardcore conservative. Period.

In the four months since Joe Biden effectively won the Democratic presidential nomination, he has focused on consolidating the party’s divergent and often warring factions. As the closing stretch of the campaign nears, that effort will expand to include Republicans disaffected with President Donald Trump.

Former Ohio Gov. John Kasich, a Republican and frequent Trump critic, has been approached and is expected to speak at the Democratic National Convention on Biden’s behalf next month, according to a person with direct knowledge of the plans who insisted on anonymity to discuss strategy. Kasich is among a handful of high-profile Republicans likely to become more active in supporting Biden in the fall.

The Obama administration went after Michael Flynn extremely hard, destroying his life and reputation in the process. Now, Joe Biden is backtracking on what he knew and when. 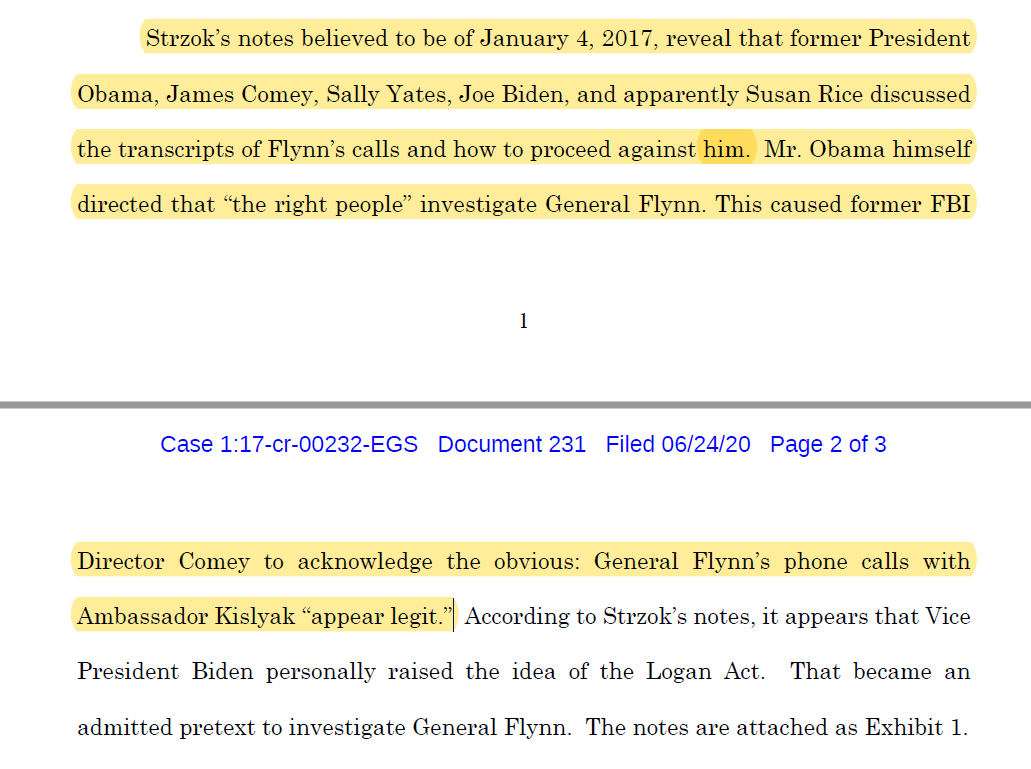 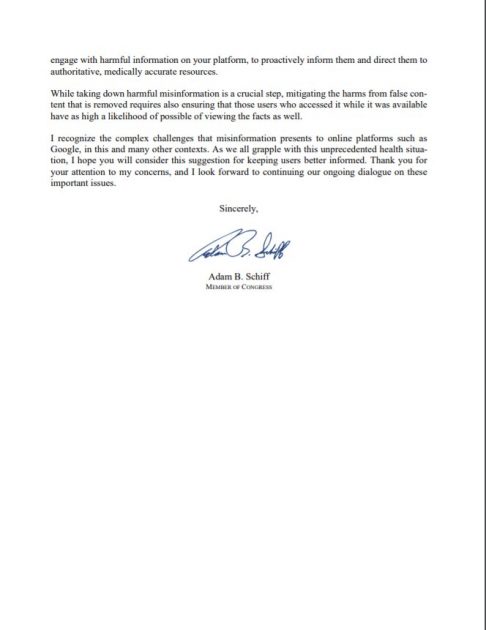 Actually no real surprise here, and kasich would have been difficult to have had to be voted for in 2016, even if running against hillary. Never would have voted for that moron in the primary.