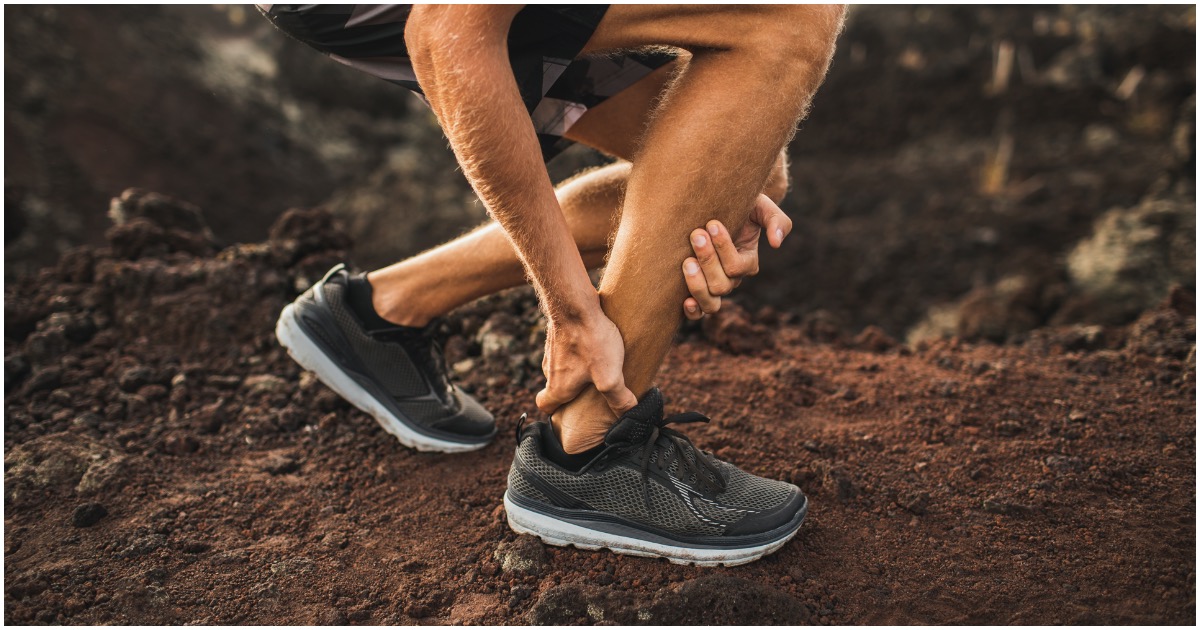 Here’s just the latest example of liberal craziness, via The Daily Wire:

A pair of doctors in Australia want to do away with terms like “Adam’s apple” and “Achilles tendon,” with one doctor calling them misogynistic.

Dr. Kristin Small, a Queensland specialist obstetrician, gynecologist, and anatomy lecturer, calls for the terms to be phased out, saying they represent older generations.

The PC police have been on the warpath of late. For instance, while the Oxford Dictionary defines the phrase “low-hanging fruit” as “a thing or person that can be won, obtained, or persuaded with little effort,” a college professor claimed the definition was racist.

The First Amendment is the first amendment to the Constitution of the United States of America for a reason.

It was put in place to ensure that all speech is protected, especially speech that others may find offensive.

Don’t tell that to certain college students, though.

Some of the more politically ignorant amongst us want to see some speech banned. Goodbye, stand-up comedy!

These people will vote for anybody other than President Trump next November.