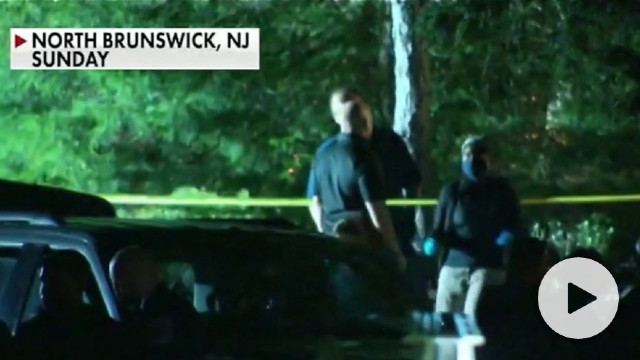 This is more than just a hilarious Internet meme that communicates an unspoken truth that most of the population of the world believes to be true, though the official story of his death claims suicide. Given his powerful connections to folks like the Clintons, it seems likely the people who want to keep their identities secret who were involved in his pedophile ring silenced him.

Adding further proof to this idea is what just happened to Federal Judge Esther Salas, who just took on the Epstein finance case days ago. A gunman dressed up as a FedEx driver came to the door of the Salas home on Sunday afternoon and killed her son and wounded her husband.

“The FBI is investigating a shooting at the home of Judge Salas. We are working with our local and state partners,” Doreen Holder, the public information officer for the bureau’s Newark office, told Fox News.

The gunman posed as a delivery driver for FedEx, two sources told NJ.com. The report said that Salas, 51, was the first Hispanic female appointed to the U.S. District Court in New Jersey.

While it seems like this might have something to do with Epstein and the case she just took, we also need to entertain the idea this hit might have somehow been gang related. Back in 2016, Salas sentenced a Crips gang member to 15 years behind bars after he pleaded guilty to charges of conspiracy to distribute heroin.

This isn’t the only gang case Salas took either.

But again, given the fact that Salas is involved with the Epstein finance case, this all seems very strangely timed. Could this be related to the death of Epstein himself? Is it proof of a cabal involved with child sex trafficking out to protect itself from being revealed to the world?