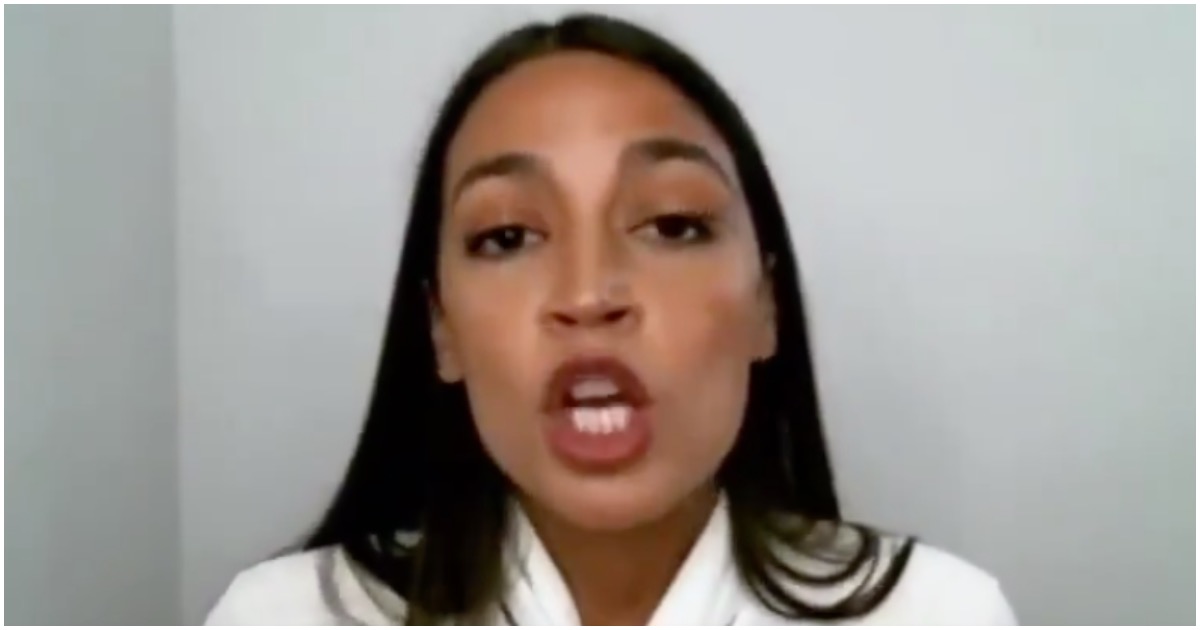 The following article, Flashback: AOC Says New York Crime Surge May Be Due to People Being ‘Scared to Pay Their Rent’, was first published on Flag And Cross.

There are comedians and then there’s AOC. She’s a whole different kind of funny and she doesn’t even realize it. Facepalm.

Rep. Alexandria Ocasio-Cortez (D-NY) claimed on Sunday that the surge in crime in New York City is happening because people are “scared to pay their rent” and because of high unemployment numbers due to the pandemic.

Ocasio-Cortez made the remarks and other misleading statements during a Zoom video call that was posted to Twitter by The Hill.

AOC on increased NYC crime: "Maybe this has to do with the fact that people aren't paying their rent & are scared to pay their rent & so they go out & they need to feed their child & they don't have money so… they feel like they either need to shoplift some bread or go hungry." pic.twitter.com/oHSTWWJZ6a

Continue reading: Flashback: AOC Says New York Crime Surge May Be Due to People Being ‘Scared to Pay Their Rent’ ...

Bet they could hav paid their rent, if they had a job. Maybe you should not have killed the 25000 jobs at Amazon. But it is everyone else’s fault for your mistakes.

Horse Toothed Wench is Hands Down one of the most ignorant people ever to walk the Halls of Congress….!