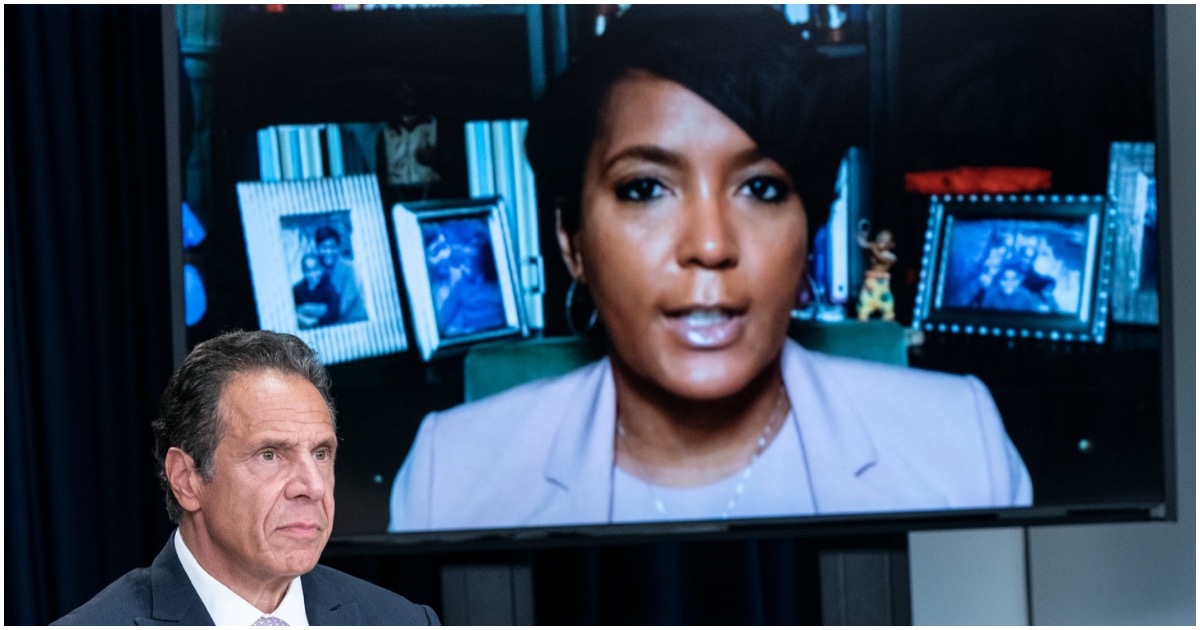 What do you do if you’re a Democrat and not winning and argument? You pull out the race card. Easiest trick in the book. If you’re bold enough, you play racism and sexism at the same time.

It’s like doubling down on 11. There’s a solid chance you’re going to come out on top, especially with the mainstream media on your side.

Here’s what’s up, via Politico:

Wide-scale protests that have exposed deep racial tensions across the nation in the last two weeks are reshaping the contours of Joe Biden’s search for a vice presidential pick, sharpening the focus on an African American woman as his running mate and elevating the prospects of several candidates once viewed as longshots.

Bottoms recently used President Trump as a scapegoat for the shooting death of a black man.

What you get when the voters vote for a candidate for mayor/prosecutor whose only quallifaction is “she looks like me”.