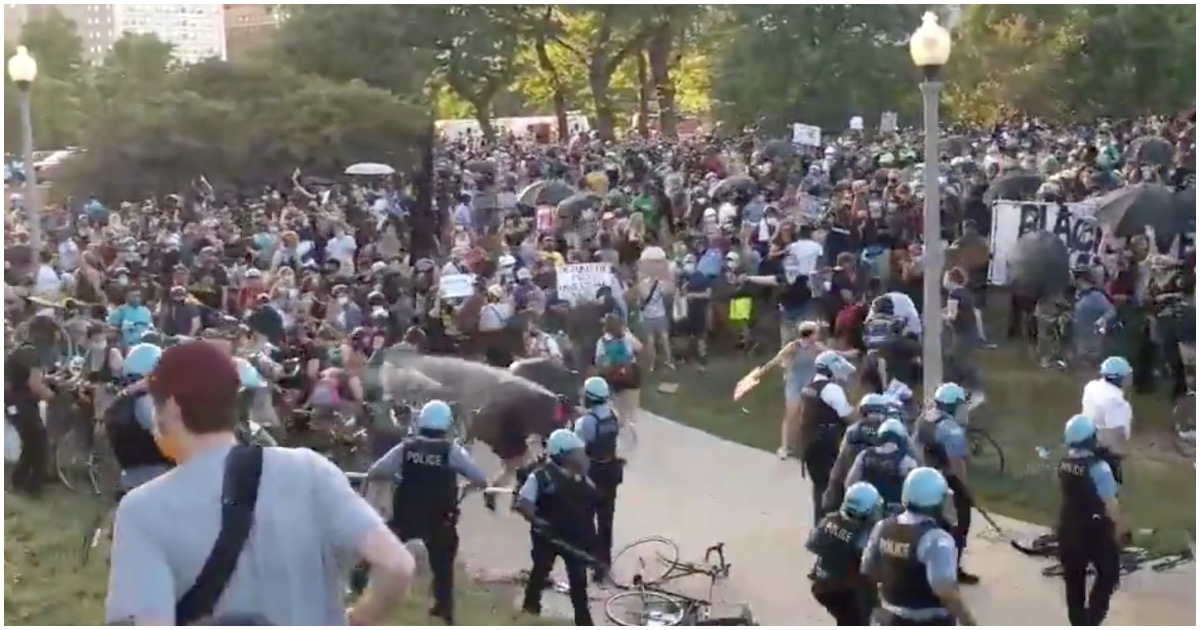 These people need serious help. Why they think they can get their way by lashing out, destroying public and private property, and injuring other human beings is anyone’s guess.

Then again, the GOP generally caves to the liberal mob.

Stop pussy footing and bring in the National Guard. These animals need their heads busted. It is the only thing they will understand. They want a fight then give them something to remember.

Bring in enough police officer to overpower these criminals, arrests and all force necessary to effect those arrests and officers are to defend themselves using all necessary force. If enough officers not available, time to call in national guard or federal forces to protect against the overthrow of the government now being implemented by America’s enemies, foreign & domestic.

I tend to be a little to the point concerning scum criminals. Shoot them right in the head