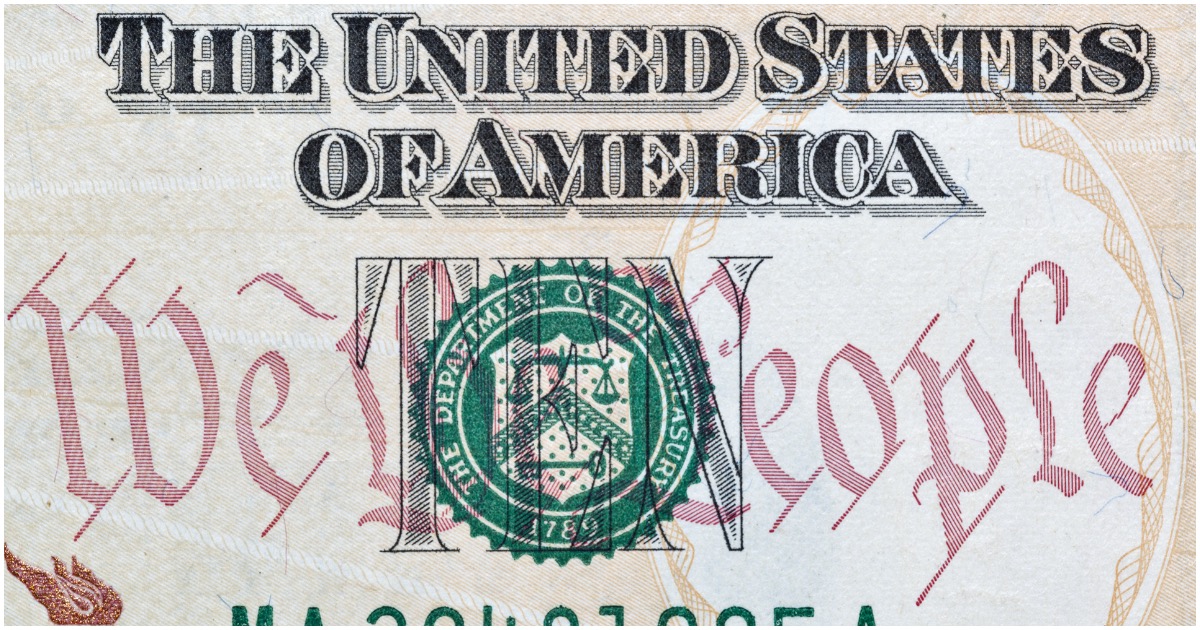 The following article, Treasury Department to White Employees: ‘Virtually All’ Whites ‘Contribute to Racism’, was first published on Flag And Cross.

It’s pretty racist to claim that all white people contribute to racism, isn’t it? But to be anti-white is cool in 2020 – even if you are white.

This year just keeps going downhill in a hurry.

The U.S. Department of the Treasury has been using so-called “anti-racism” training to tell white employees that “virtually all” of them “contribute to racism” and that they cannot object if a person of color “responds to their oppression in a way you don’t like.”

The training materials were sent by a whistleblower to Director of the Center of Wealth & Poverty Christopher Rufo, who is also the contributing editor of City Journal. Rufo produced a Twitter thread to disseminate what he found, calling the training documents “deeply disturbing – and an affront to equality.”

The training, called “Difficult Conversations about Race,” is aimed at white employees at the Treasury Department, Federal Reserve, Federal Deposit Insurance Corporation (FDIC), Consumer Financial Protection Bureau, and National Credit Union Administration, Rufo tweeted. The goal of the training, he wrote, is to convert “everyone in the federal government” to “antiracism.”

The way the training sets out to achieve this goal, however, appears similar to Rufo’s last document analysis about Seattle’s “Interrupting Internalized Racial Superiority and Whiteness” training, which basically consisted of trainers telling white people they were racist.

This is so wrong. Oppression? Many of the Whites also were oppressed having to leave their homelands because of their beliefs being defferent. The Pilgrims who lost so many of their loves ones that were hung, burned, mutilized, beheaded, chained, beatened just because of their beliefs. I live in my country that got their freedom little over one hundred years ago. We are white and yet we were oppressed under two defferent country laws. Did not own your own land, slaved and worked to death with no freedom in site. When I moved to America I brought no slaves to… Read more »