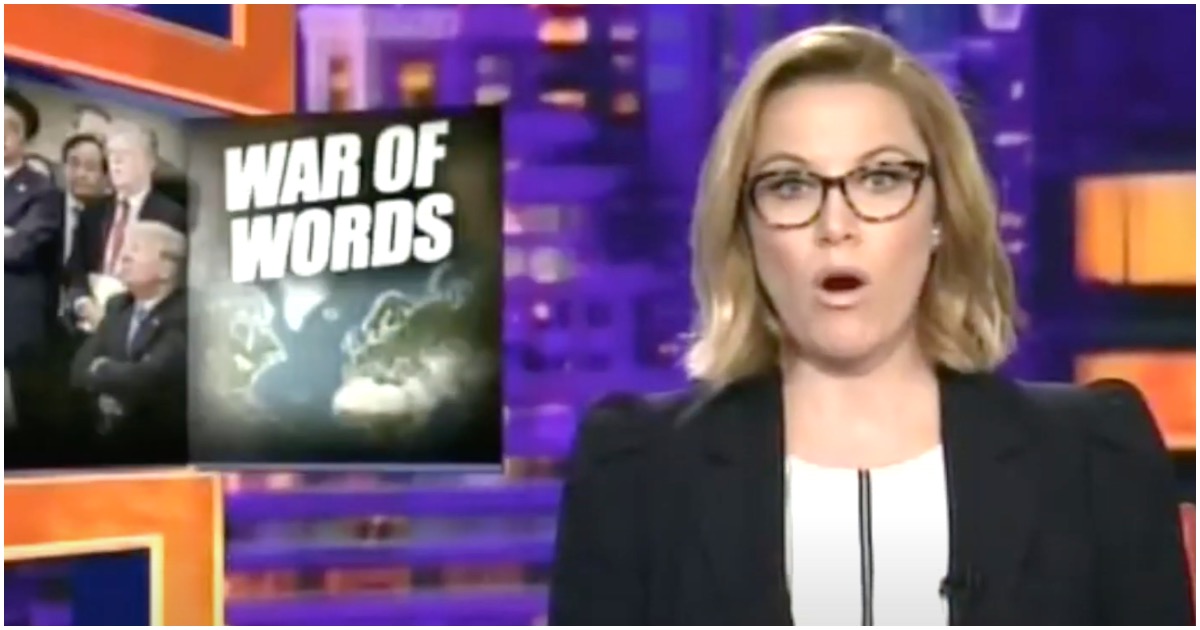 The following article, Supercut Video Shows MSM Claim Trump Is At War — With Absolutely Everything (Watch), was first published on Flag And Cross.

“War” is a strong word. It invokes emotion. Far-left news anchors (and outlets) understand at least that much. So they play it up, hoping to keep the politically uninformed in the dark.

One supercut exposes the MSM for the frauds they’ve truly become.

The Washington Free Beacon had some fun at the expense of CNN and MSNBC, who over the course of the Trump presidency have claimed that he has been at war with virtually everything.

In a video montage shared by the Free Beacon’s David Rutz on Wednesday, dozens of anchors and analysts from the networks use similar language to describe various news cycles.

All politicians are liars. Every single one of them makes “promises” they know they can’t keep. The trick is to do it subtly so people don’t catch on until you’ve been sworn into office.

Joe Biden doesn’t care, though. He can say whatever he wants because he’s got Hollywood, the uninformed, and the mainstream media to back up his every word.