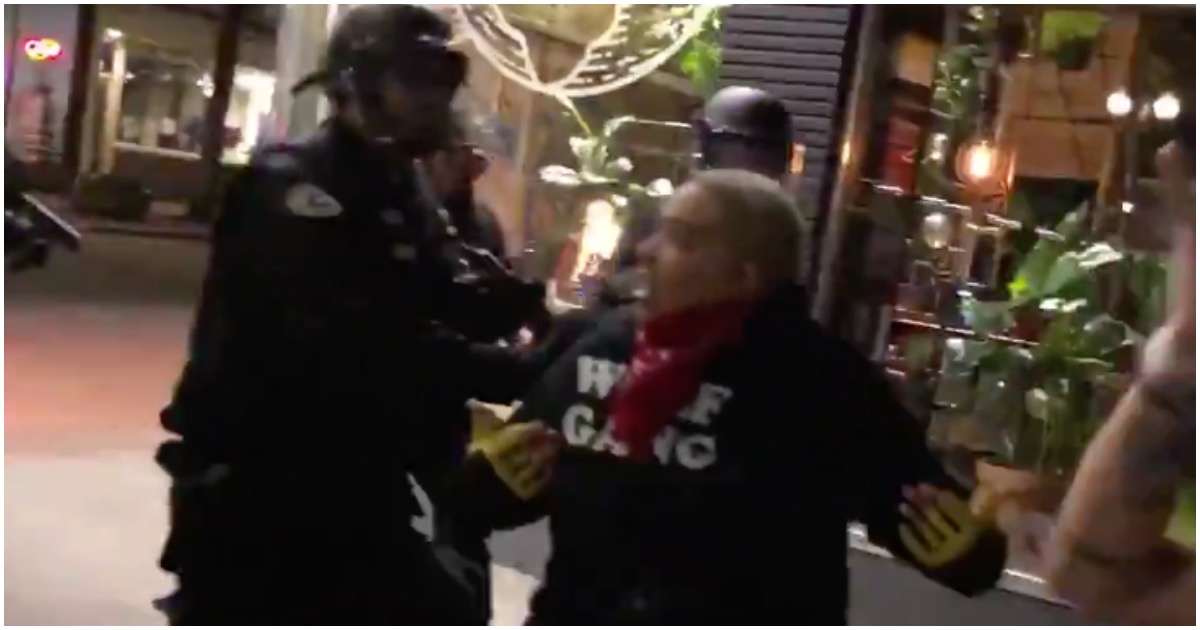 The following article, ICYMI: Black Lives Matter Rioter to Cop: ‘I Hope Someone Kills Your Whole F— Family!’ [Video], was first published on Flag And Cross.

Do some people wake up and say, “ya know, I’m gonna do everything in my power to put another person down simply because I hate my country and want to see everything change dramatically!”