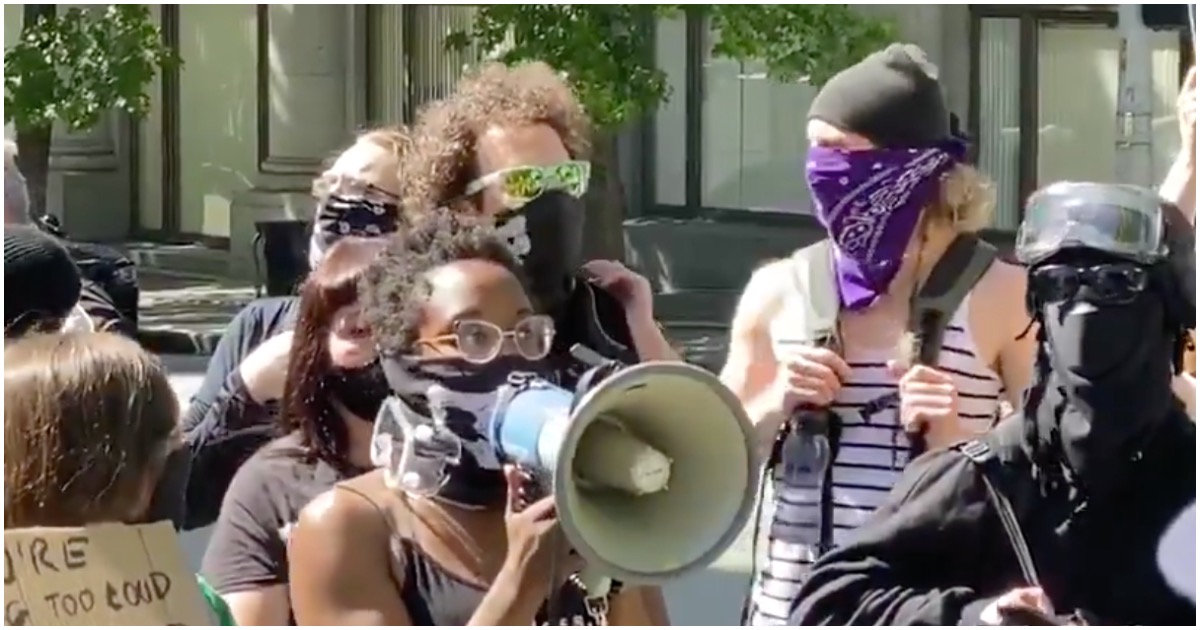 A few days ago, a woman wrote a post on social media about her recently deceased father – a police officer. Radical leftists tore the woman apart, claiming that her dad deserved to die.

On Friday, “peaceful protesters” mocked cops over the death of a fellow officer. 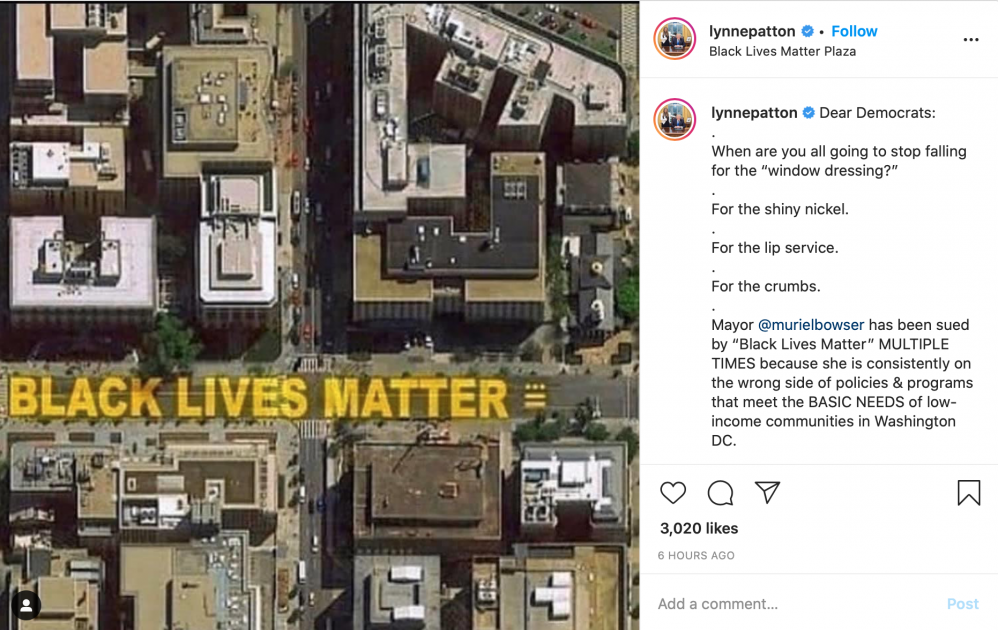 Can imagine some “deserved deaths” these days but it’s not the police being thusly deserved.