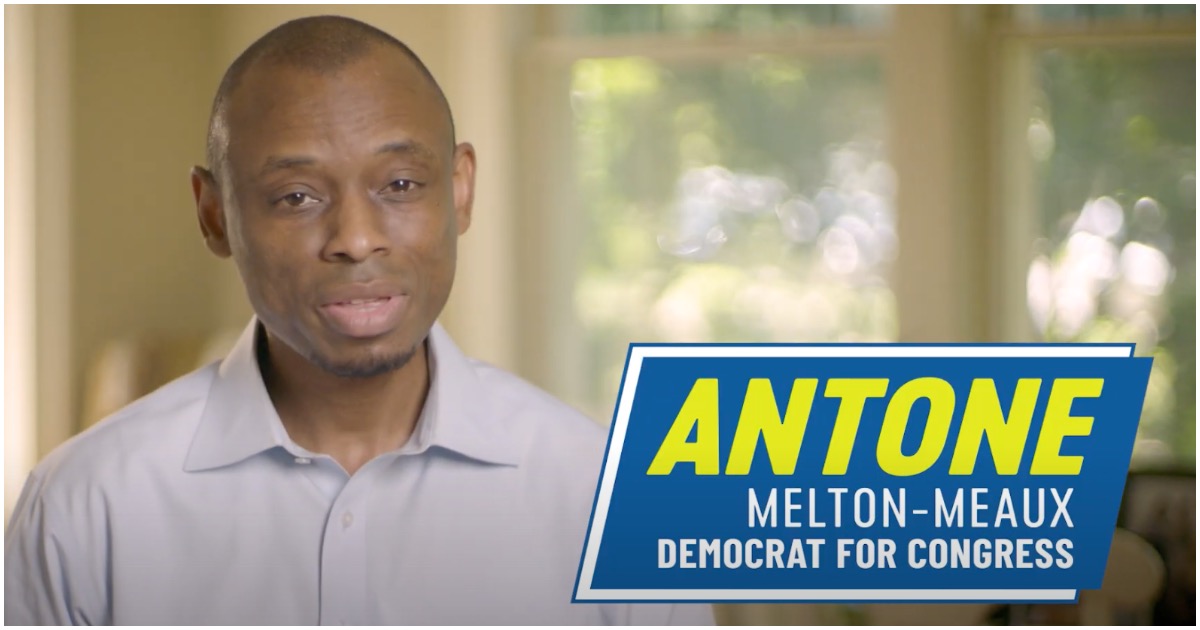 The following article, Developing: Ilhan Omar’s Democrat Opponent Raises 7-Times As Much Money As Her Campaign, was first published on Flag And Cross.

On Thursday evening, Ilhan got some potential very bad news about her re-election chances.

Millions of dollars are pouring into the primary race for Minnesota’s Fifth Congressional District, where opposition to Minneapolis U.S. Rep. Ilhan Omar is fueling an unprecedented surge in donations to her top Democratic opponent, political newcomer Antone Melton-Meaux.

Melton-Meaux, a mediation lawyer who emerged on the DFL scene late last year to challenge Omar, told the Star Tribune he raised a staggering $3.2 million between April and the end of June, with $2 million cash left in the bank before the Aug. 11 primary. He dramatically outraised Omar, who took in $471,624 during the same time period. Omar’s campaign said she has $1,111,861 left on hand ahead of the primary election.

The fundraising gap would be striking for any newcomer challenging an incumbent, but it’s especially notable in a race against Omar, a freshman Democrat and member of “The Squad” who has risen to prominence as one of the first Muslim women elected to Congress. Omar herself is a prolific fundraiser, fueled in part by her national profile and her unabashed criticism of President Donald Trump.

“Campaign money”? Thought that omar was diverting her intake of money to her “husband”? And if so, why is she not already in jail??