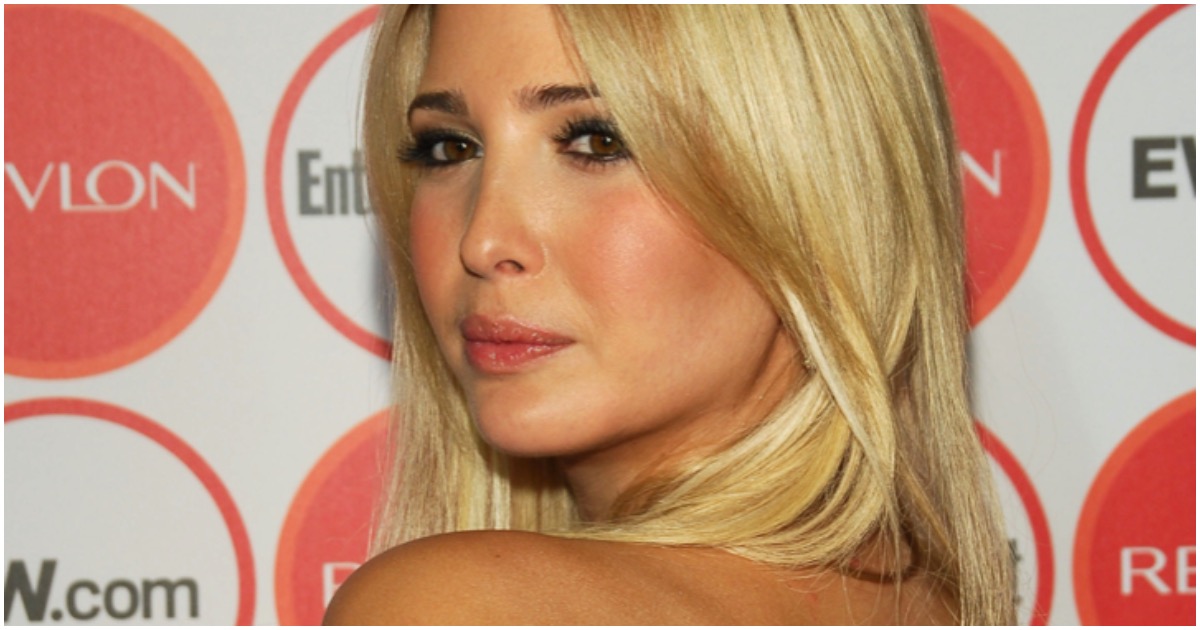 The following article, Chelsea Handler Implies Ivanka’s Racist for Supporting Goya, But She Promoted A Farrakhan Video, was first published on Flag And Cross.

Like so many people in Hollywood, Chelsea Handler used to be an entertainer. Today, she’s merely a political activist who sometimes masquerades as a comedian.

On Thursday, Handler went after Ivanka Trump for one of the most ridiculous reasons imaginable.

On Wednesday, supposed-comedienne Chelsea Handler taunted Ivanka Trump, calling her a racist for posting a picture of herself holding up a can of Goya black beans.

If you want your beans without a side of racism, try other brands. I am. pic.twitter.com/bnF97knIX6

The irony of Handler, who back in January posted to her Instagram page remarks from the anti-Semitic and racist Nation of Islam leader Louis Farrakhan as she added, “I learned a lot from watching this powerful video,” calling Ivanka Trump racist is palpable.

Of course, the whole “Goya” thing is due to the company’s CEO coming out in support of President Trump. Naturally, the left tried to kill the company because they were so outraged.

Read more about Farrakhan’s racism at this link.

Chelsea who? Oh, that’s right, she’s one of those that pretend to be someone with intelligence on film and believe that actually makes them intelligent.