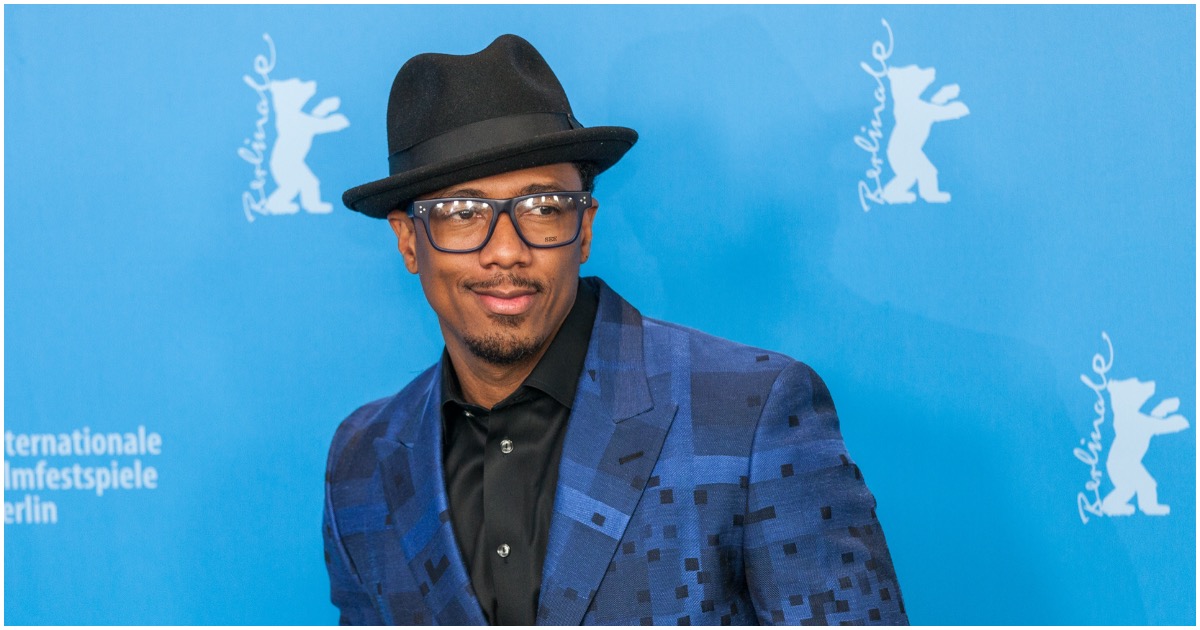 The following article, White People Are ‘Closer to Animals’ & ‘True Savages’ Says Nick Cannon, Whose Contract Was Just Terminated, was first published on Flag And Cross.

Nick Cannon is a comedian, actor, TV host, racist, rapper, and father to a couple of Mariah Carey’s kids. Did you catch the racist part? That one shouldn’t go overlooked.

On Tuesday, the former Nickelodeon star was canned from one of his gigs for anti-white and anti-Semitic comments.

“The Masked Singer” host Nick Cannon lit up the internet this past weekend when he said that white people are inferior to black people due to the lack of melanin in their skin.

Speaking on an episode of “Cannon’s Class,” the television host argued that “melanated people” have a natural sense of compassion and soul that white people lack, creating jealousy and fear that causes them to act out in evil ways.

Nick Cannon says white people are "a little less," "closer to animals," "the true savages," "acting out of a deficiency so the only way they can act is evil." When does he get canceled? pic.twitter.com/vK3TBDW9i8

And here’s the part where Nick gets fired…

ViacomCBS announced late on Tuesday evening that they had terminated their relationship with left-wing entertainer Nick Cannon after the actor made remarks that were widely deemed to be anti-Semitic on his podcast.

“ViacomCBS condemns bigotry of any kind and we categorically denounce all forms of anti-Semitism,” the company said in a statement. “We have spoken with Nick Cannon about an episode of his podcast ‘Cannon’s Class’ on YouTube, which promoted hateful speech and spread anti-Semitic conspiracy theories.”

Gee, he gets called out for being anti-semitic and not a racial bigot. Substitute where he says white for black and have a white dude saying his words and you’d scream KKK. You don’t need to be white to be a racial bigot. Let’s heed the words of Martin Luther King Jr. by judging the content of character, not the color of skin.

I have notice these many long years, that people of a particular persuasion who use terms about other people, e.g. racist, sub-human or animals, are really projecting about themselves. Wouldn’t you agree?

Blacks are following by tribal loyalty. Blacks never created an alphabet, everything they call black culture is borrowed and fitted to their needs. I didn’t grow up in this country, racism is not in me. however actions and words by blacks make me question who the real racists are? Blacks ended in America because their brethren sold them into slavery. African blacks feel no loyalty to American blacks. In the States they stay away from local blacks. Why? Does anybody know?

Hey Nick boy, I would be more careful what you say, just because you are black doesn’t mean you are immune from racism….but it shows your true color. Come to think of it, you and Michelle Obama are cut from the same cloth…..

Appears that many black people are pushing for a return to segregation? And mostly silence from black people?

Mr. Cannon must not be watching the news or the msm is not reporting it, but it looks to me that there are black protesters that are being very violent and acting like enraged savage animals . I see very few white people that are violent protesters…

But meanwhile we do see many white youths out there giving cover by the crowd to the criminals doing the looting, burning , & killing.

Blacks are a few genes away from being full-blown Silver-Backs & Horillas…..!

And yet, whites weren’t the ones living in mud huts!

And yet, Caucasians aren’t the ones that were living in mud huts!