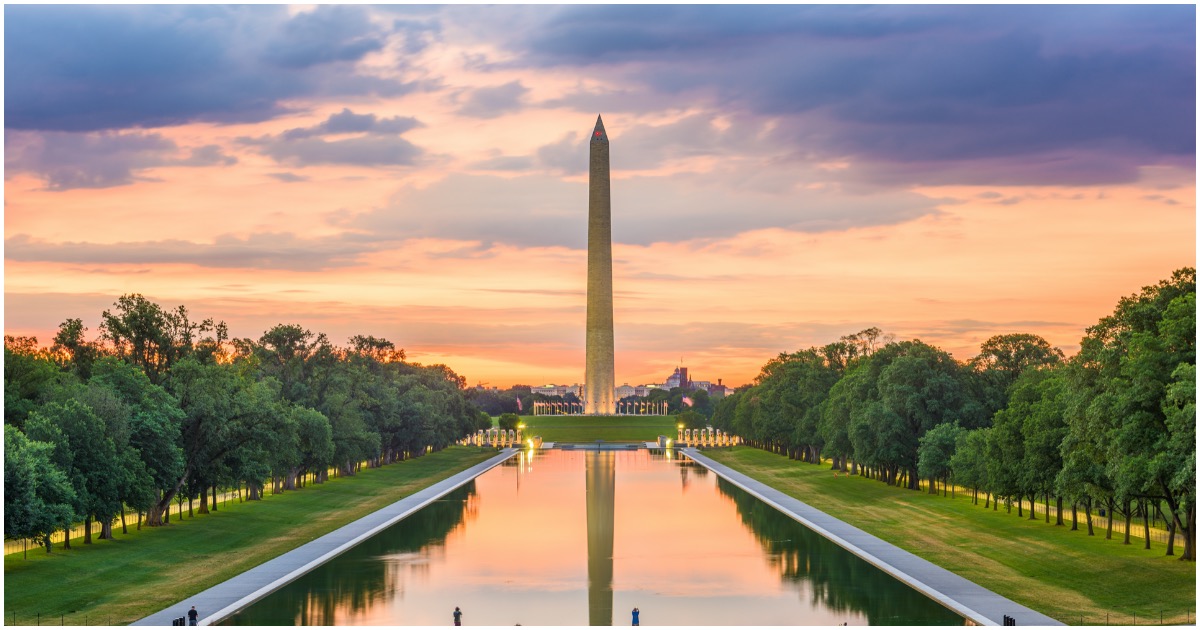 The following article, Punishing Memories and Monuments — An Opinion On the Left, was first published on Flag And Cross.

Yesterday’s slave owners and today’s statues are not killing 3000 black and white human beings per day!
Defending righteous causes is one thing, but becoming a moral hypocrite is quite another.

Roe V. Wade landed on the planet earth in 1973 and declared that it would be one small step for moral reprobates and liars, and one giant leap for hypocrites.

Planned Parenthood and an army of selfish women, indifferent men and politically twisted advocates of slaughter, have since stormed the congress for cash to keep the purge alive, while wasting the babies at a rate of almost 3,000 a day.

Ideologues and activists have provided a plethora of slogans and a vast field of arguments to justify and perpetuate the lie that lazy, self-indulgent, and perfectly selfish women are practicing good health, by aborting their unborn babies.

The abortionists want to force the use and perpetuation of abortifacients on organizations like The Little Sisters of the Poor, but can’t seem to find enough personal control in their own moments of peak lust to get some prevention. The result is, many dead, perfectly healthy and possibly very useful and productive human beings.

There are always a few good causes left to die for, but no one would argue that self-indulgence is one of them. But then, it is not their lives the indulgent are paying with.

If all or any part of their redundant and ever so tiring argument fails, there is always the classic and thoroughly effective final volley of fire known as – It’s the law of the land.

There is no restoration in the midst of reprobation!

When any movement or part of society is unable to see or even note its own hypocrisy you have passed from pretty bad to full blown reprobation.

Reprobation cannot hide under the trend of the day because it is a great swollen and fully obvious insult to everything that is normal, much less sacred. Now is the time to recognize the hypocrisy, or perish in its inevitable product.

The “woke” are fast asleep.

The BLM has no idea about what lives matter.

The Cancel Culture has cancelled itself, even if those who are cutting off others don’t recognize that salient simple fact.

Antifa is just a step below Isis and its adherents should return to their parent’s basements and the video games.

Trump haters have long since dumped their cause under the heading of extreme, absurd and mostly useless. After the Russia hoax and half dozen other false starts – that too has become boring and idiotic.

Biden, Sanders, Pelosi, Ilhan Omar and AOC have tried to sell us a bag of rotten fruit (socialism) that has failed anywhere in this world where it was ever tried.

Pulling down a few statues, renaming sports teams and bending the knee is like trying to fix rotten wood with a coat of paint.

So what should we do?

Mother used to say it all the time – just cut it out.

Headlines that Betray the Hypocrites – You can judge a book by its cover after all!

After writing for over 35 years and publishing for 15 years, this writer has discovered some interesting facts. It is easy to tell what Americans are thinking by what they are reading.

I have tried to warn some writers, that their article titles are the hook for the rest of their work. Short titles like, How to Relax, get about 90 percent less reads than titles the are lengthy, challenging and informative. The title of the article is equivalent to the cover of the book.
A compendium of current titles can reveal the collective pathology of a rising or falling nation.

Here, in this cross section of titles and headlines you can see a serious fall. These are the headlines that should reveal and decry our hypocrisies rather than giving them fuel.

The first one comes from the internets noted satire and tongue in cheek site called The Babylon Bee. It is a perfect example of how a title can carry rebuke or truth even though it is meant for comedy.

Nation That Kills 3,000 Babies A Day Feels Morally Superior To Slaveowners From 200 Years Ago

The rest are not meant for comedy and it is abundantly clear that there isn’t a stitch of humor in what they reveal.

Family of 1-year-old killed in Brooklyn slams ‘cowards’ who shot him: ‘What about baby lives?’

If Black Lives Matter, Defund Planned Parenthood, Not The Police

Since every one of these article titles has something to do with how badly we are treating our children, then here is an entire list of 29 titles on children wasted and disregarded for your perusal.

These titles are the tip of the spear or the blade of the sword. If they cut you to the heart then something good has been accomplished.

If you are offended by these titles consider this warning about offenses.

“But whoso shall offend one of these little ones which believe in me, it were better for him that a millstone were hanged about his neck, and that he were drowned in the depth of the sea.” (Mt 18:6)

Continue reading: Punishing Memories and Monuments — An Opinion On the Left ...