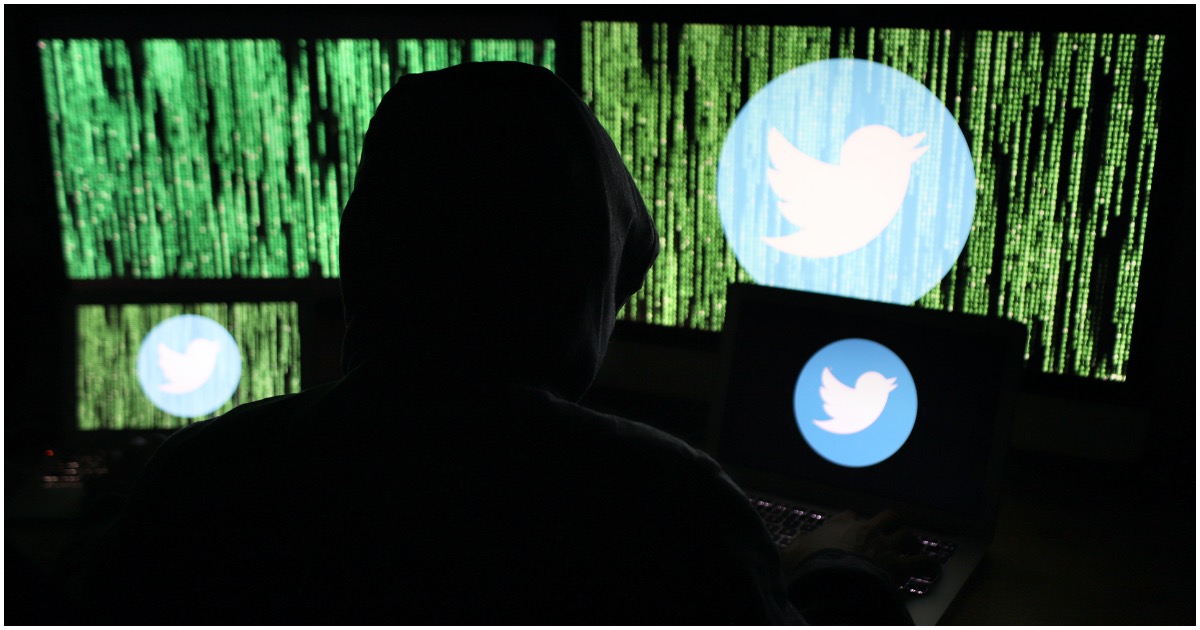 The following article, Obama, Biden, Gates, & Bezos Victims of Twitter Hackers Who Made Off With Millions, was first published on Flag And Cross.

Obama, Biden, Gates, Bezos, Musk, Buffett, Bloomberg, and former 2020 presidential candidate Kanye West were hacked on Wednesday afternoon. Whoever is behind the attack made a pretty penny, apparently.

Hackers took control of Twitter accounts belonging to top companies and leaders throughout the business, tech and political landscape on Wednesday in an apparent scheme to steal Bitcoin from their unsuspecting followers.

The hacked accounts sent out tweets soliciting the public to send bitcoin to a specific address. Tyler and Cameron Winklevoss, co-founders of cryptocurrency exchange Gemini, first raised alarms about the hack, tweeting “ALL MAJOR CRYPTO TWITTER ACCOUNTS HAVE BEEN COMPROMISED.”

2FA / strong password was used for @Gemini account. We are investigating and hope to have more information shortly. https://t.co/X3C0uJzc6C

Kanye west, Jeff Bezos, Bill Gates and Elon Musk Twitter accounts got hacked and this guys have made over 10M dollars

This will go down as the biggest heist on Twitter pic.twitter.com/q7mUXYzpt0

The list of accounts hacked so far have >300 million followers

He may be a very smart man, but Bill Gates isn’t exactly the sharpest knife in the drawer.

The left-wing co-founder of Microsoft went on CNN on Sunday to pretty much praise China, while disparaging America.

Left-wing billionaire Bill Gates attacked the United States during a CNN interview on Sunday while praising communist China, claiming that China “did a lot of things right at the beginning” of the coronavirus outbreak that originated in Wuhan.

Bill Gates claims that criticisms of how China lied and covered up the coronavirus is a “distraction”: “China did a lot of things right at the beginning … they avoided the incredible economic pain … I think there’s a lot of incorrect and unfair things said”

This is all a lie pic.twitter.com/RlbwV0fUcA

Continue reading: Obama, Biden, Gates, & Bezos Victims of Twitter Hackers Who Made Off With Millions ...