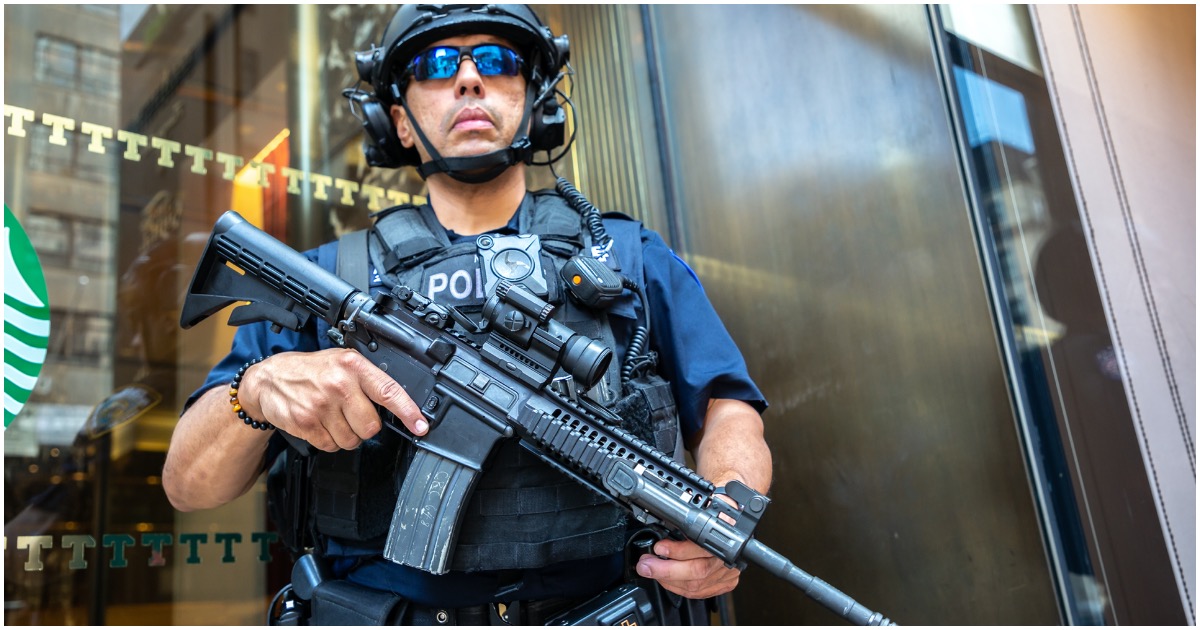 Sorry Joe, but the police ain’t backing you no mo’ – nor should they! When is the last time a Democrat came out and denounced radical leftists for attacking cops?

Mmmm, does never ring a bell?

On Wednesday, the National Association of Police Organizations, which backed Barack Obama and Joe Biden in 2008 and 2012, issued an open letter endorsing President Trump for reelection, thanking him for his “steadfast” support for law enforcement.

Leaders of the group, which is comprised of over 1,000 police associations and boasts 241,000 sworn officers nationwide, met with President Trump on Monday. Trump said on Monday, “Our officers have been under vicious assault. Reckless politicians have defamed our heroes as the enemy…These radical politicians want to defund and abolish the police.” He added, “My administration is pro-safety, pro-police and anti-crime.”

Just imagine if a Republican member of the upper chamber said what Durbin said about a black liberal.

If the roles were reversed, this would be headline news.

“They backed obama/biden before”? Okay, can’t understand why but at least they have come back to America finally.