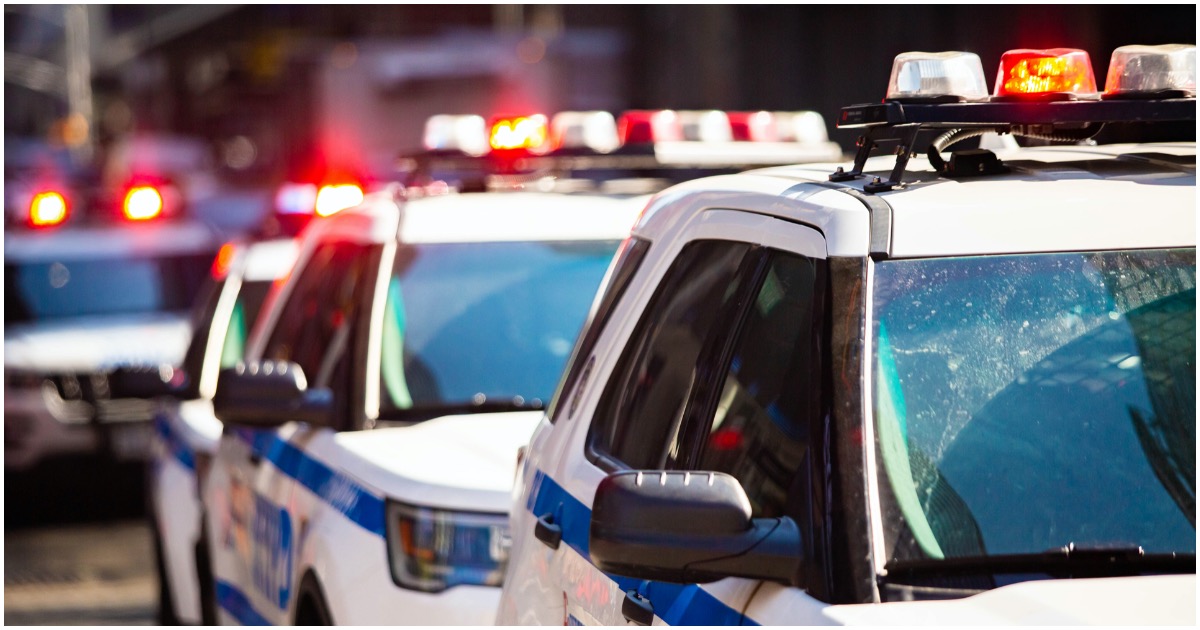 The following article, Black Community Leaders Calling for Comeback of Anti-Crime Unit Due to NYC Crime Spike, was first published on Flag And Cross.

You don’t know what you’ve got until it’s gone. Those aren’t just great song lyrics, as the words can be applied to anything and everything a person takes for granted.

Leaders in the black community in New York City are calling on the New York City Police Department to deal with the recent crime surge in the city by reinstating the plainclothes anti-crime unit that the department recently dismantled as anti-police sentiment exploded in wake of the death of George Floyd.

Brooklyn Borough President Eric Adams, a former cop, “became the second member of the African-American community to call on the NYPD to stop the violence by re-instituting the Anti-Crime Unit — undercover cops whose job was to get guns off the street,” CBS New York reported. “This, as shootings for the week went up 277%, 49 compared to 13 in 2019. The number of victims is up 253%, 60 compared to 17 in 2019.”

Weren’t we told by lefties that crime would decrease if there were less police officers on the streets?

Isn’t that basically what the first lady of New York City said, herself?

Shootings are surging this week in New York City, with 28 incidents and 38 victims reported since Monday — the day the NYPD disbanded its plainclothes anti-crime unit, The Post learned on Friday.

By comparison, the same week last year there were only 12 shootings for the entire week.

Just a reminder that @BilldeBlasio and @Chirlane McCray have declared war on police from behind their NYPD security detail.

If they hate cops so much, why don't they forego security?

This is what comes of lawlessness – murder is up 70 percent in NYC – this is at the feet of Mayor @BilldeBlasio and his anti-police progressive policies – this is what @JoeBiden will see happen all across the US with his defund the police policies…tragic https://t.co/VvUBp5thSz

Hey Bill DeBlasio @NYCMayor, you allowed your African American son to graduate from Yale University, which is named after a slave trader. I assume he'll be renouncing his degree? #CancelYale

@NYCMayor Good evening, I wrote yesterday. By my count, it's the 18th day of daily, professional grade, nonstop, hours long fireworks in Harlem starting at sundown and going until 3am. Is there ANYTHING you can do to stop them? Do you hear them where you are?

Unfortunately true. Pretty sad to see the unraveling thanks to @BilldeBlasio. https://t.co/51BFIRirX0

Black history is American history. Proud to announce that beginning next year, Juneteenth will be an official city and school holiday.

Perhaps a start of returning sanity & police protection to the citizens of NYC would be to remove the dictator/mayor from his office of power?

A very bad mistake cutting a billion dollars from the NYPD. Crime continues to rise in New York because funding has been reduced.

The Black community are not being very good Democrats. They will be forgiven by voting for inept Democrats.