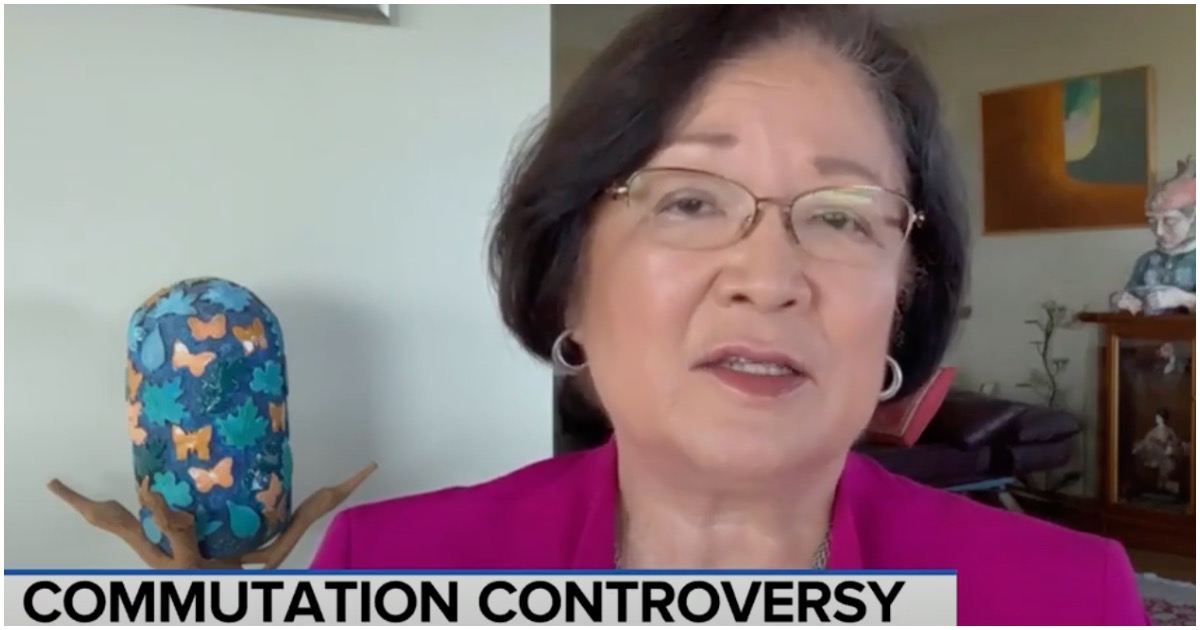 Bald Headed Jap better take a good hard look into the mirror to see what citizens see…..! Citizens see a corrupted leftist Bizarro loon party with a Deep Hatred for the U.S. & it’s citizens…..! Every Bizarro loon should kneel in front of Biden …. so they can suck his Baby-Dick as a consolation prize…..!

But we have to realize that this dem hack is one of the worse of the worse and that the dem/liberal politicians are merely liars and obstructionist to the best interest of America.

She doesn’t have the guts to say it to our faces in person . She’d get bitch slapped in a USA second .