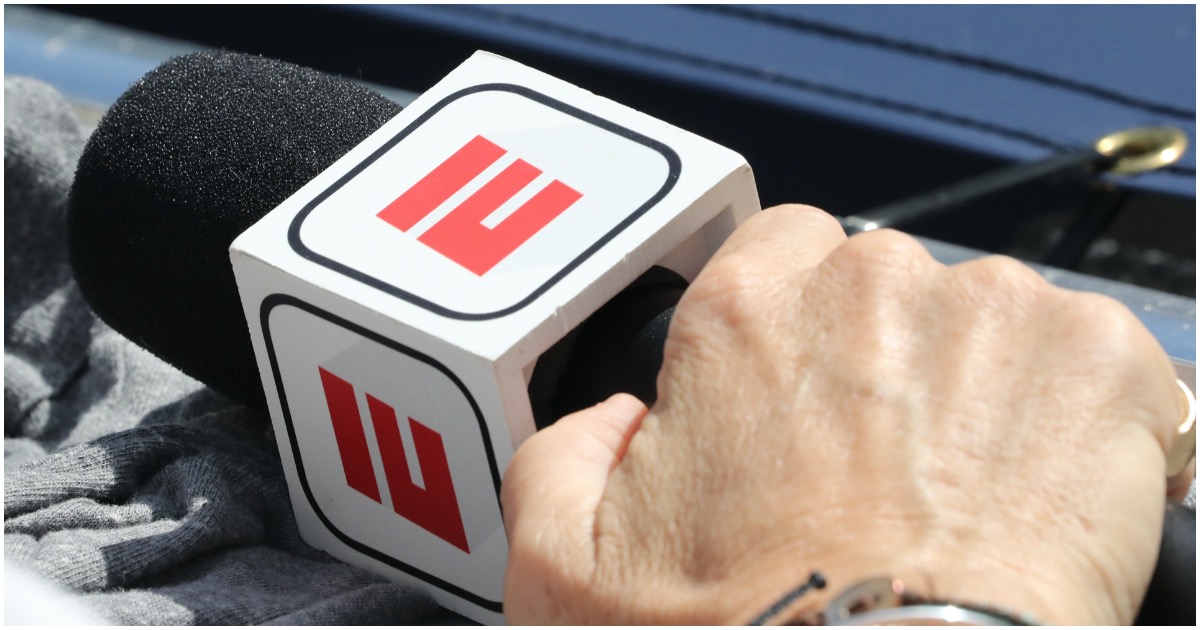 The following article, Popular ESPN Reporter Gets Suspended After Cursing At GOP Senator Via Email (Details), was first published on Flag And Cross.

He’s the NBA’s go to guy when it comes to the specifics. He knows about all the trades, signings, and everything else before the rest of the world.

On Sunday, he was suspended.

ESPN reporter Adrian Wojnarowski was reportedly suspended without pay for sending an explicit email response to Senator Josh Hawley (R-MO), who had written a letter to NBA commissioner Adam Silver on Friday requesting answers about their sanctioning of political messages on players’ jerseys.

Hawley wrote: “Conspicuously missing from the list of approved phrases are any in support of the victims of the Chinese Communist Party (CCP), including the people of Hong Kong, whose remaining freedoms are being extinguished by the CCP’s newly-enacted national security law.”

After Hawley sent out the initial email announcing the letter, the senator posted the curt — and uncensored — response he received Friday from Wojnarowski’s email account. The email simply read: “F*** you.”

“Multiple people familiar with the matter” told The Washington Post on Sunday that Wojnarowski, who was expected to travel to Florida for the NBA season restart, has been suspended for between one and two weeks.

Hawley has an idea…